The state of the criminal justice system 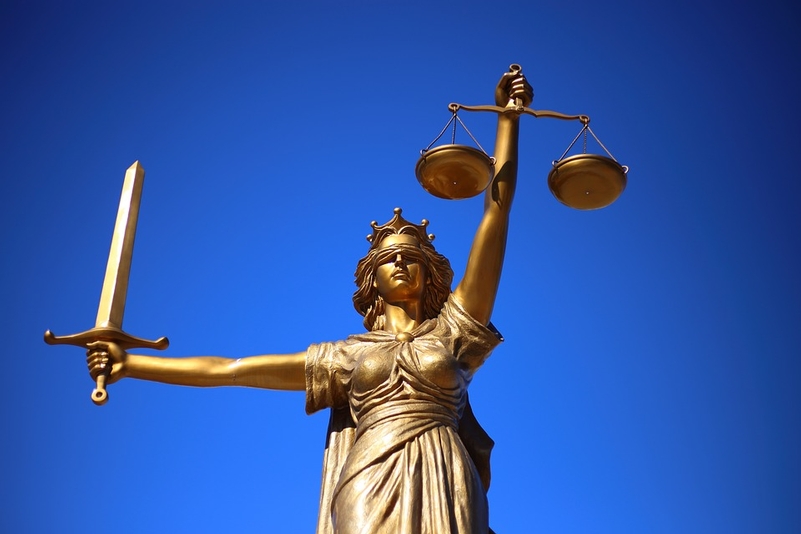 The Ministry of Justice and Office for National Statistics has published its regular quarterly statistical bulletin on “Offender Management”. The bulletin looks at all the main trends affecting the prison and probation systems covering the period of the 2020 calendar year (but going up to March 2021 for the prison population).

Of course the pandemic has been the main factor affecting the prison population and probation caseloads. Here are the headline trends:

Let’s look at the figures in more detail.

The remand population (those held in prison awaiting trial, and those held in prison between trial and sentencing) has increased by a whopping 22% over the past year (to 12,262). This is the highest end of financial year remand population figure for ten years. Conversely, the sentenced prison population on 31 March 2021 has fallen by 10% over the past year (to 64,783), which represents the lowest level for 15 years.

This is in line with the effects of COVID-19 on the Criminal Justice System – in particular, delays in court hearings. The effect of this on the prison population is that the normal system flow of individuals from the remand to the sentenced population (after sentencing at court) has been disrupted; resulting in more people held on remand, and fewer sentenced prisoners.

Most people in custody on remand were being held for one of three main types of offences:

Indeed, the number of people being held on remand for drug offences nearly doubled (up 96%) between March 2020 and 2021.