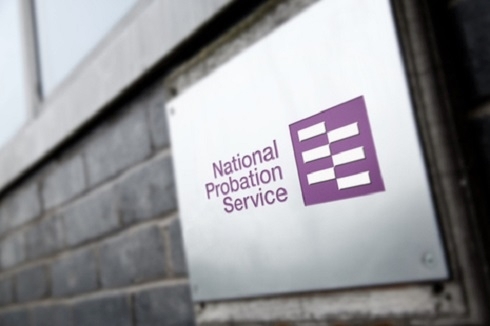 Work with offenders on today’s report on plans for reunification

A new report published today by the probation inspectorate finds that the plans to reunify the probation service are broadly on track but raises some concerns around staffing and services. The report: “A thematic review of work to prepare for the unification of probation services” examined how senior leaders, managers and staff are preparing for this change, which comes seven years after probation services in England and Wales were split up and part-privatised.

In six weeks’ time, on 26 June, staff from all these organisations will come together into a single, public sector probation service. The service will supervise around 223,000 people who are preparing to leave or have left prison, or who are serving community sentences. The workforce will be made up of more than 16,000 staff, who are currently based in 54 organisations.

Inspectors found that good progress has been made to ensure continuity of supervision and support for people on probation. A ‘lift and shift’ approach means staff transferring into the new organisation will keep their cases initially. In other words, CRC probation staff will go home from work on Friday 25 June as private sector employees and come back to work on Monday 28 June where they will sit at the same desks, supervising the same service users but will now be civil servants employed by the National Probation Service.

“Training plans are in place to upskill staff in new systems and to handle a mix of low, medium and high risk of harm cases in the longer term. Work is well underway to ensure offices, IT and other logistics are in place for day one.”

However, inspectors cited some concerns ahead of the transition.

The Inspectorate has reported on staffing problems for several years. Southern regions, in particular, both National Probation Service and CRCs have consistently struggled to attract sufficient numbers of qualified probation officers. The vacancy rate can be as high as 35 per cent in some areas. While HM Prison and Probation Service (HMPPS) has committed to recruiting 1,000 trainee probation officers in 2020/2021, with 443 already started in July 2020 and further intakes planned throughout 2021, it will take several years for them to complete their training. The inspectors also noted that some administrative and specialist staff transferring into the organisation are also unclear on their future roles.

The new probation service has set up a ‘Dynamic Framework’ to buy in specialist services for people under supervision, for example to help individuals find suitable accommodation, access education, training and employment or receive specialist support to address substance misuse or other issues. This national system replaces the local/regional commissioning system which has operated under Transforming Rehabilitation and which used to be done by the individual probation trust areas which pre-dated TR.

Inspectors found that HMPPS had failed to attract potential suppliers for some services and regions and were still trying to award contracts. With the clock ticking, there is a risk some specialist services may not be in place by June.

Finally, inspectors noted that services that help former prisoners to resettle in the community received extra government funding in 2019, which led to major improvements. The report urged probation leaders to ensure this progress is not jeopardised when existing teams and contracts are replaced by new providers.