The courts are not protecting vulnerable witnesses 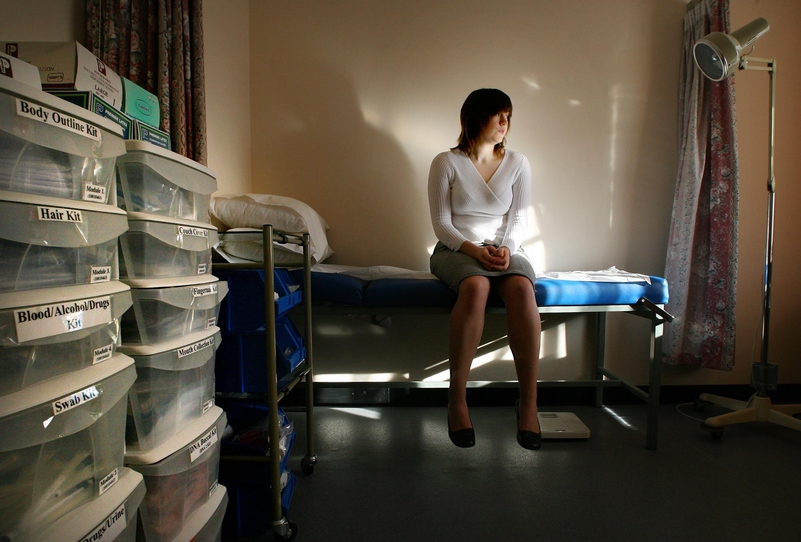 Today’s new report by the Victims’ Commissioner, Dame Vera Baird QC, examines the provision of protections for vulnerable and intimidated victims, known as ‘special measures.’ The Commissioner found the current system is not working as well as it could with victims and witnesses falling through the gaps and not being offered appropriate special measures.

Some victims, including those of the most serious sexual offences such as rape, are at risk of coming face-to-face with defendants because courts are not set up to deliver the protections the law provides for them while giving evidence.

Dame Vera says that the situation has been exacerbated as courts deal with the challenge of social distancing and comes as the newly passed Domestic Abuse Act extends special measures to all domestic abuse victims, greatly increasing the numbers likely to be entitled to help.

What are special measures?

Special measures are a series of provisions that help vulnerable and intimidated witnesses to give their best evidence in court and help to relieve some of the stress and anxiety associated with giving evidence. These measures can include screens to shield them from the defendant; giving their evidence by television link either from a separate room at the court building or using remote evidence centres allowing evidence to be pre-recorded; and using trained communications specialists to help witnesses while giving evidence. Under the Victims Code, all witnesses have the right to have their needs assessed by a police officer and the Witness Care Unit. Witnesses must also be asked for their views about which measure they would prefer.

The Victims’ Commissioner found there was a cumbersome process for assessing witness need and securing special measures; a reliance on some measures and minimal use of others, so actual choice is limited; poorer provision in the magistrates’ court, which lags behind the Crown Court; and an absence of data to monitor how well the process is working.

The majority of magistrates and district judges surveyed (53%) and a quarter of Crown Court judges felt that witness’ needs were only being identified some of the time before they reached court. The Commissioner found inconsistent assessment processes across forces and no single agency with overall responsibility for coordination. The report found this often leads to troubles with the identification of needs and even the issue being overlooked as the case is passed along, with some vulnerable or intimidated victims appearing in court without appropriate special measures as a result.

The report recommends an expansion in the provision of Section 28 as soon as practically possible. Presently, this law is only used to allow vulnerable witnesses to pre-record their evidence and cross examination, but the Section covers intimidated witnesses too. Using it to the full would mean that hundreds of complainants of sexual crimes could give their evidence and cross-examination on video at an early stage so that their testimony would be fully secured. At the trial the two videos would be played to the jury. In that way, the witnesses would not face long delays before their case comes to court. Not only would this significantly reduce the stress endured by many victims who typically now have to wait longer than a year for their case to come before court, but it would also help the government tackle the mounting backlog of Crown Court cases.

The report also recommends that the Courts service ensures separate entrances to court buildings for all vulnerable or intimidated witnesses. This is currently dependent on the individual court and its working culture. The report also found that remote evidence centres were significantly under-used. These centres allow witnesses to give their evidence without ever attending court.

Finally, the report notes that there is widespread agreement amongst professionals that special measures achieve their purpose. However, Dame Vera complains that it remains difficult to find out how often these measures are used due to a lack of centralised data. This lack of information raises concerns about their appropriate usage, equal access to these measures and current systems for monitoring and learning about what works in supporting victims of crime.