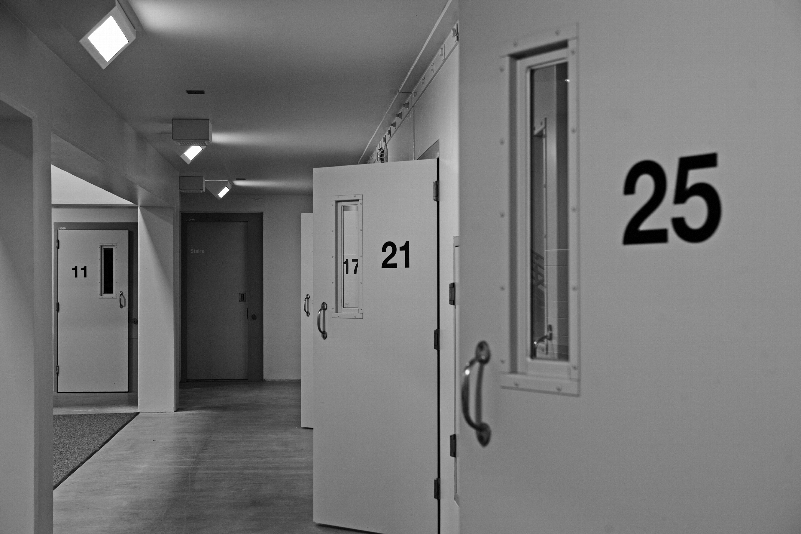 Last week’s “Proven Re-offending” statistics from the Ministry of Justice and Office for National Statistics provide some welcome – and not particularly expected – good news for those working in the criminal justice system.

These statistics are published on a quarterly basis and today’s figures cover everyone who was convicted at court, received a reprimand or warning or was released from custody in the first three months of 2019. Proven re-offending figures are always subject to a time-lag. We measure reoffending, or to be more accurate, reconviction, rates, over a one year period. The statisticians then allow another six month period for any offences to go and be proven in court.

So what do the figures say? The overall proven reoffending rate was 26.7% for the January to March 2019 offender cohort; this represents a decrease of 2.1 percentage points from the same quarter in 2018, as well as the lowest rate in the twelve-year time series and the largest year-on-year decrease. There was also a decrease in the average number of reoffences per reoffender (also known as the frequency rate), which stood at 3.89, compared to 4.02 for the same quarter in 2018. This trend is broadly reflected in separate figures for adults and juveniles. Unfortunately, there is a slight caveat to these figures, since proven reoffending is defined as a criminal conviction, it is possible that some cases have not yet come to court because of the backlogs created by the coronavirus pandemic and associated lockdowns.

The other good news is that not only are reoffending rates down, but the number of people offending in the first place is also greatly reduced, especially among children (those aged under 18 years to whom the statisticians still refer as “juveniles”). If we look back over the last decade, the drop in the number of children offending is huge. The latest cohort – children getting a reprimand, being convicted at court or being released from custody in the three months January to March 2019, is 88% smaller than the equivalent cohort from 2008.

Of course reoffending rates vary across the overall cohort of everyone who commits crimes on a repeat basis. The overall rate of offending for children is higher (36.4%) than that for adults (26.1%).

Although just over one quarter of all adults commit a proven further offender in the following year, the figure is much higher for some groups. For all adults who are released from custody or start a court order (in other words who have committed more serious offences than people who have just received a warning or fine), the reoffending rate is 33.8% – a drop of 2.9 percentage points on the same quarter last year.

The highest rate of reoffending is always for adults released from prison for custodial sentences of less than 12 months. For this quarter, the figure was almost three out of five (59.9%) people released from prison commit a further proven reoffence in the next 12-month period – although this was 2.8 percentage points down on the same quarter last year. The reoffending rate for people released from prison after even shorter sentences (six months or less) was slightly higher at 62.1%, although again this was a noticeable drop on the previous year (by 2.7 percentage points).

Regular readers will know that the government is targeting this group of short sentence prisoners with a number of initiatives both in prison and on release. These include a £70 million package of investments in accommodation and wider support for prison leavers which you can read about in our previous article here.