What is the serious violence duty? 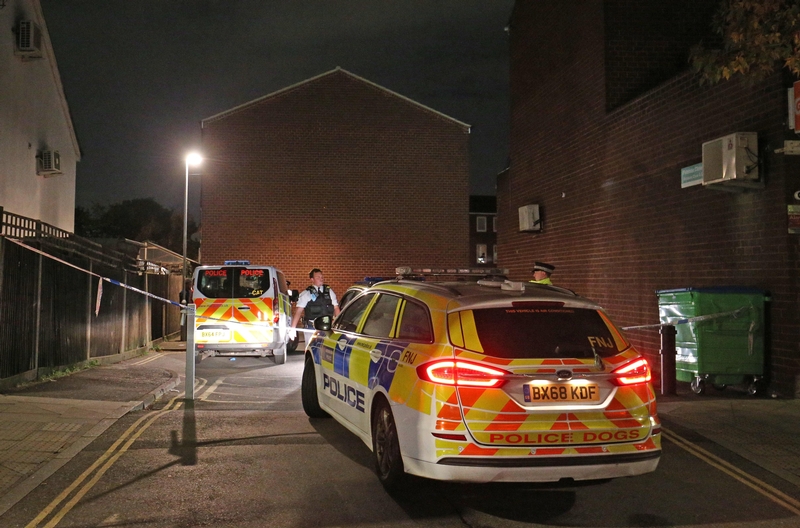 Work with offenders on the latest government guidance on new responsibility

Three years ago, in April 2018, the government published its Serious Violence Strategy in response to increases in knife crime, gun crime and homicide across England. The strategy called for local partners to work together across different sectors including the police, local authorities, health services and the voluntary sector to adopt a multi-agency approach to reduce serious violence in their area.

The government announced in December 2019 that it intended to bring forward legislation to create a new Serious Violence Duty. This duty is part of the Police, Crime, Sentencing and Courts Bill 2021 currently going through parliament and isty is expected to come into effect in 2022 to 2023. The exact date is dependent on the Parliamentary timetable.

What is the serious violence duty?

The Serious Violence Duty will require local authorities, the police, fire and rescue authorities, specified criminal justice agencies (the probation service and youth offending services) and health authorities to work together to formulate an evidence based analysis of the problems associated with serious violence in a local area, and then produce and implement a strategy detailing how they will respond to those particular issues. Prisons, youth custody agencies and educational authorities may also need to work with these core partners.

The new legislation will grant these authorities the power to share data and information with each other for the purpose of preventing and reducing serious violence.  The government wants authorities to place an emphasis on early intervention with young people in order to prevent them from becoming either a victim or perpetrator of serious violence in the first place.

Last week (28 May 2021), the government published guidance on the strategic needs assessment (SNA) it will require every local partnership in England and Wales to undertake to get a clear picture of how violence is affecting their communities and to help them develop a response strategy.

The government is adopting an explicitly public health approach to serious violence and sets out the six key principles of public health initiatives in its guidance:

The guidance also sets out the framework for conducting the needs assessment using the “5c” principles:

Readers will be familiar with all these principles with the possible exception of “counter-narrative” for which we reproduce the guidance here:

“When mapping existing services and community assets, partnerships should make sure they include activities and interventions that support positive aspirations and promote positive role models.

Through the strategy developed from the SNA, partnerships should commit to creating environments that nurture the protective factors that we know can help prevent violence, for example by preventing school exclusion and creating job opportunities.

The strategy should also create opportunities for personal development and alternatives to criminal activities for young people in their communities, such as activities outside of school.”

The heart of the SNA will be a “violence profile” which describes the types, distribution and extent of violence in a local area with the goal of identifying contexts, hotspots and population groups where interventions should be targeted.

The fact that the government has already published this guidance before the legislation to create a Serious Violence Duty has even been passed shows its determination to drive forward work in this area.