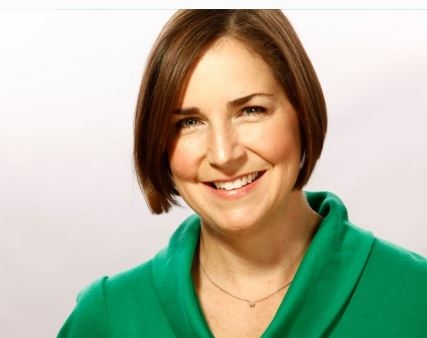 The Domestic Abuse Commissioner, Nicole Jacobs, is calling for urgent long-term funding and more dedicated specialist court support after a new report “Understanding Court Support for Victims of Domestic Abuse” revealed that 89 per cent of domestic abuse survivors don’t get any support when they go through the family courts.

The report also found that 71 per cent of domestic abuse survivors don’t get any support in any court at all including magistrates or crown courts.

The report notes that the government has already committed to consult on a statutory duty to provide domestic abuse support services in the community. The Commissioner said that these services must include the specialist court IDVAs described in the report and asked for sufficient funding to be allocated accordingly.

The report (produced by SafeLives although commissioned by the Domestic Abuse Commissioner) spells out that many survivors currently feel retraumatised by the court process. One survivor told researchers:

“The Family Court process has left me severely traumatised, worse than the DV (domestic violence) itself.  I was belittled, undermined, exposed to my abusive ex repeatedly, my children were not listened to and it felt like father’s rights trumped mine and negated his history of DV.  I’ve never been more frightened and alone in my life.”

Many survivors said that poor safeguarding, special measures or other safety concerns had also had a negative impact. The report said this was exacerbated in the family courts because of poor interaction with CAFCASS (the Children and Family Court Advisory and Support Service).

It also highlighted that in many cases “survivors said they felt perpetrators were using the system for coercive control”.

Not only are survivors not getting the support services they need, but the justice system is currently one of the main obstacles.  One in five IDVAs was prevented from supporting their clients in the courts. This was partly because perpetrators did not want them to be included or they were prohibited from entering proceedings by court officials including judges.

The report recommends that all courts are ‘trauma-informed’ and cultural change programmes (including training) should be introduced for all professionals involved, to improve understanding of domestic abuse and coercive controlling behaviour throughout the justice system (criminal, family and civil) to mitigate trauma experienced by victims and their children, to ensure the risk posed by offenders is fully recognised and mitigated.

The Domestic Abuse Commissioner put the report in the context of a situation when there have been significant falls in prosecutions of domestic abuse in the criminal courts, and serious failings acknowledged by Government around the treatment of survivors and their children in the family courts.

She highlighted the fact that survivors going through the courts also continue to be impacted by the delays caused by the Covid pandemic and will be for some years to come.