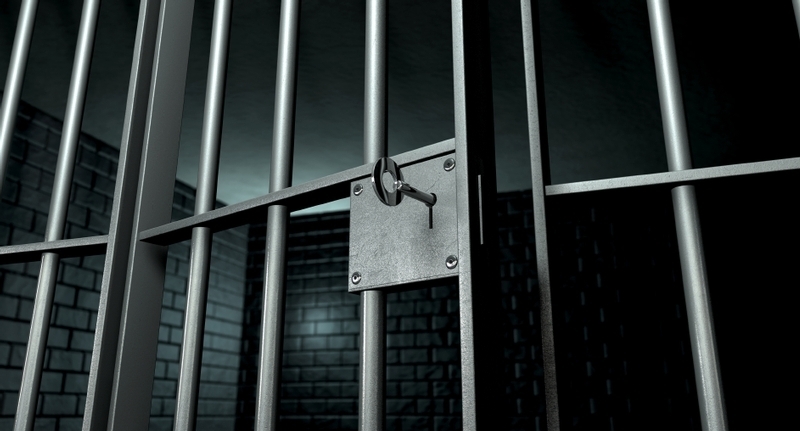 The House of Commons Library is a wonderful institution, albeit one little-known outside the confines of the Palace of Westminster. The Commons Library provides a range of services for MPs and their staff, including impartial research and access to resources and training. In particular, it publishes politically impartial policy analysis and statistical research, free for all to read in a range of formats including quick-read articles, in-depth research, and interactive data visualisations. MPs and those who work for them can request information and research from the Library team of subject specialists who answer requests related to legislation, policies, constituency-level statistics and more.

One of the key functions of the Library is the series of practical briefings it prepares every week so that MPs can be fully informed about the topics they are debating.

The House of Commons Library recently published a new briefing paper on our homicide statistics. Here are some of the interesting facts and figures Work with Offenders have gleaned from reading it.

Homicide is the killing of one person by another. In England and Wales, the two main criminal offences are murder and manslaughter. Other homicide offences include infanticide (the killing of a baby under 1-year-old by their mother while the balance of her mind was disturbed as a result of giving birth etc.), causing death through careless and dangerous driving, and corporate manslaughter.

London has the highest homicide rate

Most murders are committed using knives

Distressingly, strangulation and asphyxiation was the next most prevalent method of death for females (31 out of 188 victims). The second most common for men involved hitting, kicking, etc (95 out of 506 victims).

Most victims are men

Most victims (particularly women) are killed by people they know

The majority of homicides involve principal suspects who are known to the victim. This is more pronounced among women. In 2019/20, 32% of men and just 13% of women were killed by a stranger.

Murder has carried a mandatory life sentence in England and Wales since capital punishment was suspended in 1965. As at 31 March 2020, there were 7,071 prisoners serving life sentences (including for offences other than homicide) – a 1% increase on the year ending 31st March 2019. Of these, there were 64 whole-life prisoners (who will never be released), with 2 additional life prisoners being treated in secure hospitals.

How do we compare with other countries?