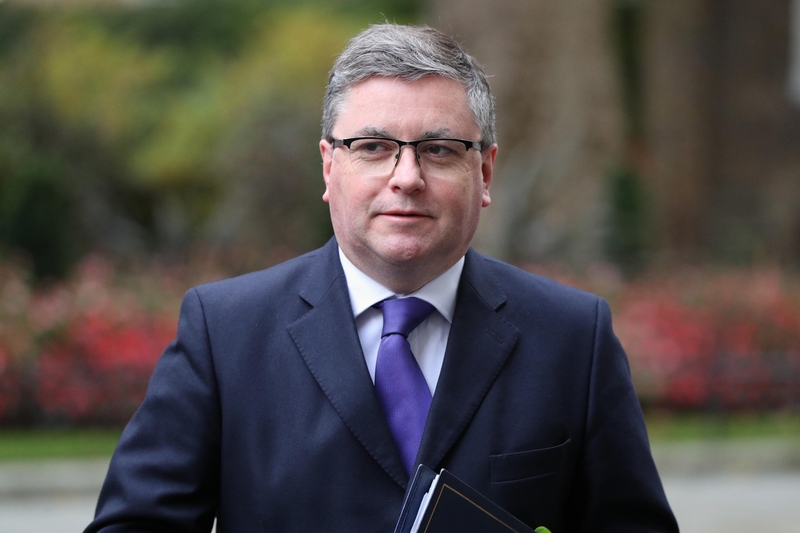 This morning the Lord Chancellor Robert Buckland gave a major speech at the Centre for Social Justice in which he outlined how the government intends to rebuild the criminal justice system and looked to its longer-term future.

Set piece speeches like this are often an opportunity for government ministers to list all their achievements but today’s oration was much more interesting and included a number of new announcements.

Mr Buckland has been the Minister of Justice & Lord Chancellor for almost two years – considerably longer than any of his four immediate predecessors – time enough to get an understanding of the complex nature of his department. He acknowledged the difficulty of his task by indulging in a naval metaphor, saying he wants to get the whole fleet of ships under his command into formation, moving forwards in harmony.

The Justice Secretary had the good sense to start with the most difficult issue currently on his agenda: the much-publicised concerns about the ever falling rate of successful rape prosecutions. He pledged to change the culture around rape and sexual assault with an emphasis on ensuring that victims are supported through every stage of the criminal justice process. He promised a radical new operating model within the next 24 months which he hoped would restore faith in the system.

The Lord Chancellor moved on to talk about the probation service celebrating the recent unification of the Probation Service (although drawing a veil over the fact that it was a Conservative-led government which had split it up in the first place). He drew attention to the campaign to recruit more probation officers and highlighted the importance of Unpaid work and the use of new technologies such as GPS and sobriety tagging. However, he also announced new developments including the promise of a new set of national standards to ensure that there are more face-to-face meetings and more frequent supervision for offenders with the highest risk and/or the most complex needs, he also promised to strengthen the probation role in tackling domestic and sexual abuse.

Much of Mr Buckland’s speech focused on prisons. Like Charlie Taylor, the Chief Inspector of Prisons in today’s Annual Report (covered by us here), he praised the work of prison staff during the pandemic. However, while the Chief Inspector explicitly said that the one lesson we must not draw from the pandemic is that prisons are safer places when prisoners are locked in the cells for most the time, the Minister of Justice took the opposite view, saying that the changes necessitated by the pandemic had enabled “regimes to deliver better services and make prisons safer places”.

To the surprise of many, he announced that the Ministry of Justice will publish a Prisons White Paper “to set a new direction of reform”. The Lord Chancellor then went on to list a number of key issues which will be covered in the White Paper. These included:

This is a very ambitious programme of work and it will be interesting to see how quickly it progresses and how successful the Lord Chancellor can be in securing sufficient investment from the Treasury to implement these ideas.