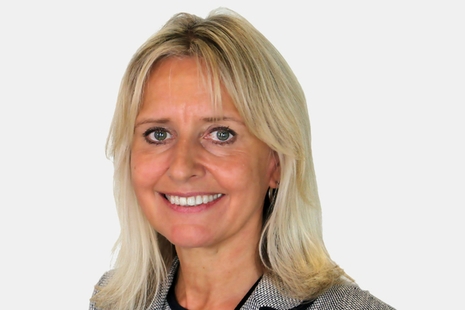 Last week, the twelve regions in the Probation Service (11 in England and one covering Wales) published their individual Regional Reoffending Plans. Following the reunification of the probation service and the new probation structures that took effect from the end of June 2021, the 12 Regional Probation Directors formally began their leadership role in bringing partners together to reduce reoffending in their area. The publication of the Reducing Reoffending Plans marks this change and establishes them (in the jargon of Her Majesty’s Prison and Probation Service) “in their role as local champions for the Government’s beating crime priorities”.

The purpose of the plans is to make it easier for the new probation service to engage more effectively with key partners, including other local commissioners and service providers. The plans set out what probation will deliver and its priorities over the next three years to promote cooperation and collaboration of local services “to beat crime”.

Each plan follows the same template. It starts with a series of three key introductions: from Amy Rees, the Director General for Probation at HMPPS; from Dr Jo Farrar, the Chief Exec of HMPPS  and, finally from the Regional Director for the area covered by the plan. All of the plans are peppered with the Probation Service’s new strapline: “Assess, Change and Protect”. 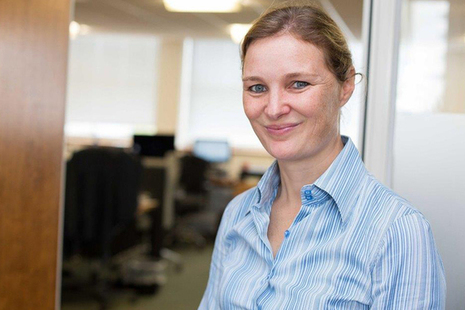 The next section of every plan is an identical statement of the “national context" which repeats the main government objectives for the new probation service:

“To beat crime, break the cycle of reoffending, and keep the public safe, HMPPS will seek to strengthen supervision of offenders, engage them in rehabilitative activity and improve the support they get to resettle in the community.

"Effective supervision and robust monitoring to manage risk and protect the public are essential to reducing reoffending. We will expand electronic monitoring and sobriety tags, as well as working with the police to focus on the prevention of neighbourhood crime.

People who leave prison with strong foundations in place to make a success of their lives are less likely to reoffend – a stable home, a steady job, and good health free from substance misuse.”

The plans provide a very brief profile of the probation region – for instance the London Probation Service employs 2,700 staff and serves a population of 9.3 million people. There are 27 criminal courts in the region which deliver an average of 1,200 pre-sentence reports and 2,000 sentences per month. There are eight prisons in the region and the London Probation Service works in partnership with 26 organisations.

The main focus of the plans is the probation service’s work with its partners under the slogan “Transforming through partnerships”. The plans set out probation’s relationships with its main statutory partners – the Police and Crime Commissioner, local authorities and NHS – before also explaining the new Commissioned Rehabilitative Services (the mechanism to source community resettlement and rehabilitative services). The plans also set out probation intentions to try access other funding sources in partnership to mee the need of service users including the Regional Outcome and Innovations Fund and the Local Leadership Innovation Fund.

The final (and largest section) of each regional reoffending plan involves setting out the probation service offer under five key sections:

Serving the courts to protect the public and reduce reoffending.

Working with the victims of serious crime, to help them on their journey to recovery

It will be interesting to see to what extent these regional plans become a real working blueprint to rebuild the probation service which has suffered considerably over the last decade from a combination of reduced funding and the ill-fated part-privatisation of the government’s (now abandoned) Transforming Rehabilitation project. While there is a consensus that the reunification of probation is a positive step which will make (re-)establishing working partnerships much easier, there is also concern at the government’s insistence on a regional structure. While it is clear that the two large Metropolitan probation regionals (London and Greater Manchester) make sense, it is less obvious how a regional plan for the East of England, which comprises seven different police force areas and 12 “Tier 1” local authorities, will make sense on the ground.