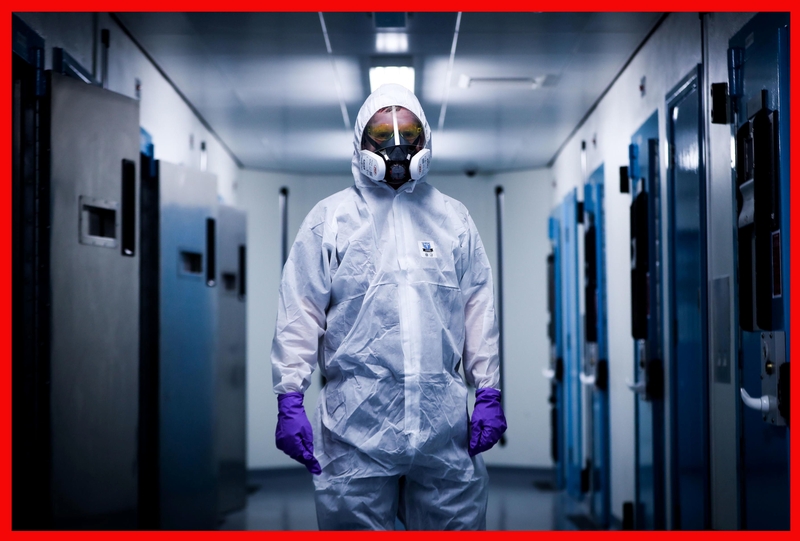 The latest edition of the Ministry of Justice and Office for National Statistics Criminal Justice Statistics quarterly gives a full picture of the impact of the pandemic on our court system. The figures cover the 12 month period ending on 31 March this year and so cover the main periods of the most restrictive lockdowns.

Setting this in context, in the same year (to 31 March 2021) police recorded crime decreased by 10%, and the number of offences charged by the police decreased by 1%. The review of court arrangements in response to the COVID-19 pandemic resulted in an increase in outstanding cases at magistrates’ courts which reached a pretty staggering 397,000 at the end of March this year.

In response to the restrictions put in place due to the COVID-19 pandemic, the Judiciary published guidance which said that more serious cases should be prioritised. This decision obviously had an impact on the proportion of people sent to custody since the courts were dealing with more serious offences.

The statisticians have helpfully included additional month-by-month tables to show a more detailed picture of the impact of the pandemic on court activity and its subsequent recovery. During the twelve-month period under consideration in this bulletin, 905,000 defendants were proceeded against at magistrates’ courts, 32% fewer than in the year ending March 2020. Prosecutions fell to their lowest point of 21,300 in April 2020 and began to recover over the following months. In March 2021, prosecutions were back up to 99,000, still approximately 20,000 fewer than pre-pandemic levels.

The graphic below provides more details.

It is not surprising that the rate that people are sent to custody has increased in the latest year has increased, due again to the courts prioritising more serious offences. However, perhaps the most interesting fact in this bulletin is that the average length of prison sentence for most offence groups has decreased in the same time period.  There is no clear reason for this but it is tempting to think that sentencers have taken into account the fact that almost everyone imprisoned since the start of the pandemic has had to cope with a much more restrictive prison regime which has been very close to a prolonged period of solitary confinement.