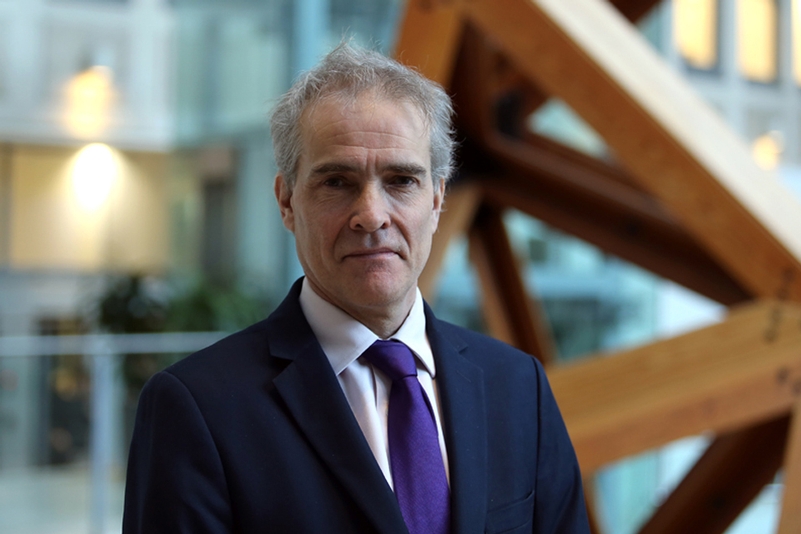 Last Thursday, the Chief Inspector of Prisons Charlie Taylor, invoked the Urgent Notification (UN) Protocol which enables him to bring significant problems in a jail publicly to the attention of the justice secretary, who is required to respond within 28 days.

HMP Chelmsford has joined just five other prisons who have ever been on this very particular list of shame.

In the formal letter required by the Urgent Notification process, the Chief Inspector wrote formally to Robert Buckland the Justice Secretary to set out his concerns.

Chelmsford is both a Category B adult prison and a young offender institution which holds about 750 men. Its recent history has been very troubling. At its previous inspection in 2018, Chelmsford came within a hair’s breadth of an urgent notification but the then chief inspector decided that a support package put in place by Her Majesty’s Prison and Probation Service (HMPPS) should be sufficient to resolve the prison’s problems.

However, after a full unannounced inspection of the prison between 9th and 20th August this year, Mr Taylor concluded that the inspectorate’s confidence in these improvements had been misplaced. The problems at Chelmsford go back to 2011, the last time that the Inspectorate felt able to report positively on the prison.

The Chief Inspector’s verdict is damning “It has sadly failed in its responsibility to keep prisoners safe”. The inspectors have assessed safety at the prison as unsatisfactory for four consecutive inspections. The prison’s record in providing purposeful activity, including training and education that may equip prisoners to lead productive lives on release, is equally poor and the prison’s performance in ensuring a measure of respectful treatment is still not good enough.

The inspectors noted that none of the nine main recommendations made in the 2018 inspection has been fully achieved.

The inspectors highlight five major issues of concern in the current inspection (yet to be published):

The Chief Inspector concludes by saying that “HMP & YOI Chelmsford is a violent, unsafe prison in which conditions for prisoners have declined disturbingly over recent years.”

Given the scale of the problem, it is perhaps unsurprising that the MoJ published the urgent notification quietly, late on Friday before a Bank Holiday weekend. Given that HMPPS has consistently tried and failed to get Chelmsford prison back on track, the Chief Inspector will be expecting an extremely robust plan from the Justice Secretary to try to turn this failing institution around.