Pet theft: a new abduction offence and the need for better data 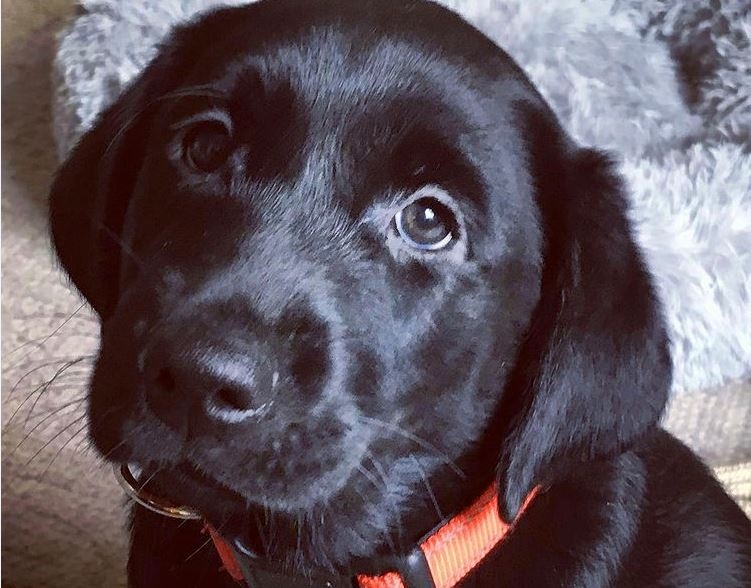 The Pet Theft Taskforce, established by the Government in May, published its first policy report last week. The Taskforce was established to gather evidence to understand the factors related to the rise in thefts of pets (especially dogs) during the pandemic and to recommend measures to tackle the problem.

The taskforce was an inter-departmental one led by the Department for Environment, Food and Rural Affairs (Defra), the Home Office and the Ministry of Justice, and comprised the usual membership – government officials from each department and representatives from specialist partner organisations, who provided additional knowledge, experience and guidance on the practical aspects of reducing pet theft. They took evidence from key experts such as the Kennel Club.

The Taskforce concluded that there was little evidence of a major increase in dog thefts. Estimates suggest that around 2,000 incidents of dog theft were reported to police forces across England and Wales in 2020. In the context of an estimated population of 9.6 million dogs in the UK, the Taskforce concludes that the risk of falling victim to dog theft is low.

The Taskforce did however identify an apparent relatively small increase in pet theft which is probably associated with an increase in demand, as many of us bought dogs and other pets as companions during the pandemic. It is definitely clear that as demand for dogs has risen, so has their price. The Taskforce also report some evidence that as the value of stolen dogs has increased, in some areas this has attracted the interest of Organised Crime Groups (OCGs), who have adapted their criminality in response, taking advantage of the marketplace.

The Taskforce acknowledges that whilst these pet theft figures might seem low, the emotional impact of having a pet stolen is undeniable, and often pets play a central role in their owners’ lives, especially assistance dogs.

A key conclusion from the taskforce is that reliable data on pet theft is limited and it says it is essential to address these data gaps as enhanced transparency is fundamental to supporting the police and the courts in dealing with the issue of pet theft.

The Taskforce considered ways to better reflect the view that stolen pets are not mere property but sentient beings, and looked at a number of criminal law and sentencing interventions. It concludes that the creation of a new pet theft offence or a statutory aggravating factor – in line with recent campaigns – would have the desired impact. This is because theft deals with the deprivation of property, and so the welfare of the stolen animal would not be a primary consideration when sentencing. However, the Taskforce says that a new ‘pet abduction’ offence could switch the focus from the loss to the owner to the welfare of the animal and recommends the development of legislative options for a new offence as quickly as possible.

The Taskforce recommends a new system to improve the consistent recording and data collection of pet thefts by all police forces across England and Wales and government across the criminal justice system.

The Taskforce found that there are 16 different databases for microchipping dogs and it recommends a single point of access to all of these plus consideration of whether to start a cat microchipping requirement.

Tackling the fear of crime

Although the Taskforce has concluded that the level of pet thefts is not as high as media coverage would suggest, they recommend that police step up their communications around the subject to ensure that the media and members of the public receive consistent messages on the issue of pet theft, including advice on the step’s owners can take to help protect their pets.

Work with offenders will keep you up-to-date with this issue including the details of any new pet abduction offence.