New legislation will result in more people in prison 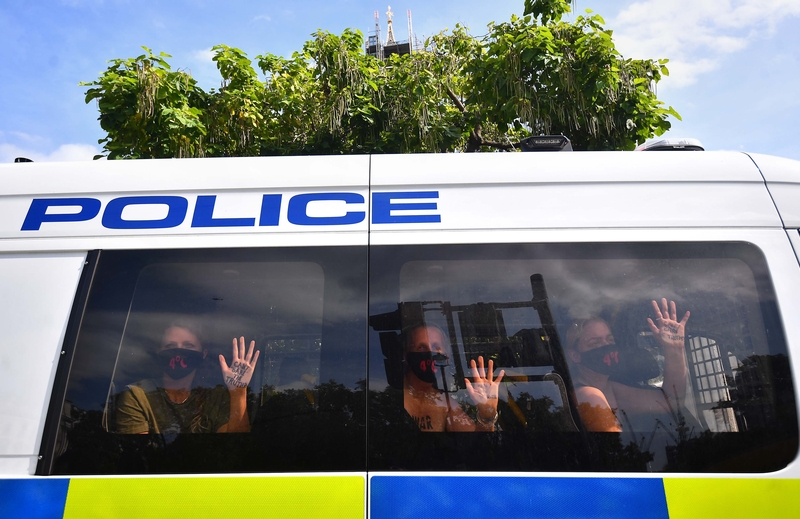 Work with offenders on the second reading of the Police, Crime, Sentencing and Courts Bill

The Police, Crime, Sentencing and Courts Bill has been making its way through parliament for the last six months now – it is due for its second reading in the House of Lords next Tuesday 14 September 2021.

The Bill is a huge piece of legislation, its formal title runs to 150 words and includes a wide range of measures designed to tackle issues across the criminal justice system including proposals for:

Penal reformers are most concerned about the introduction of a harsher sentencing regime at a time when overcrowding remains in place in many prisons and many prisoners are still locked up for long hours under the restrictive regime introduced as a response to the pandemic.

The Prison Reform Trust has published a detailed 10 page briefing ahead of the debate in the House of Lords which focuses predominantly on Part 7 of the Bill which deals with sentencing and release.

The charity’s main criticisms are that the Bill introduces a range of piecemeal changes not underpinned by a coherent philosophy and will continue our long legacy of increasing prison sentences which has been going on for more than 25 years under governments of every political colour.

In criticising the proposed legislation, the Prison Reform Trust relies on the Ministry of Justice’s own Impact Assessment (a legal requirement of any proposed new legislation).

The charity makes a number of major criticisms of the bill including:

No room for IPP reform

The other major criticism of the Bill is that, despite its many measures addressing such a wide range of issues right across the criminal justice system, the government has not found room to address the injustices of the indeterminate sentence of Imprisonment for Public Protection (IPP). Although the legislation relating to IPPs was recognised by all political parties as unjust and the sentence was abolished in 2012, there were still 1,722 people in prison serving an IPP at the end of June. Almost all (96%) these people have passed their tariff expiry date — the period the sentencing judge said was an appropriate punishment for their offence. It is staggering to note that 269 people are still in prison despite being given a tariff of less than two years with three quarters of these having served an additional ten years or more.

The “indeterminate” part of the sentence also applies when people have been released from prison and there is a growing problem of  people serving IPPs being recalled to prison. At the end of June this year there were 1,332 people back in prison having previously been released. This group of people spend an average of 18 months back in prison before being re-released.

The charity calls for members of the House of Lords to bring amendments to the Bill to reform the IPP legislation and remove most of the major injustices which still persist.

It is a sad testament to our political system that a number of Justice Secretaries (Labour and Conservative) have called for an end to the IPP system – but only after they had left the post and the power to make changes themselves.