Half of all the children in custody being held on remand 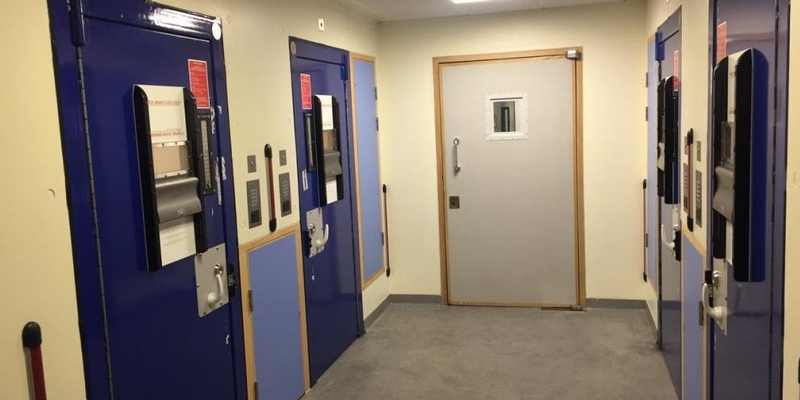 Work with offenders on a new Howard League campaign

On Friday the Howard League for Penal Reform launched a new project to tackle the surging use of remand among children in custody. The first report of the project summarises findings from initial research and highlights particular concerns around remand and race.

Black and minority ethnic children, children with disabilities and children from deprived backgrounds have been found to receive harsher remand decisions. Children who have been excluded from education are less likely to be given bail, even though exclusion is in turn linked to other forms of marginalisation and disadvantage – including racism, poverty, status as a child in need and special educational needs.

The number of children sentenced to custody has fallen dramatically over the past fifteen years and remains on a downward trajectory. However, remand decision-making has not followed the same pattern and whilst the number of children in prison on remand has reduced, they have become a growing proportion of children in custody. In July 2021, remand was the most common legal basis for holding children and eighteen year olds in youth custody. Forty five per cent of the youth custodial population – almost half – were held on remand.

The Howard League’s report is based to a great extent on the work of its legal team which provides advocacy for children and young people in the secure estate. This initial report identifies four common issues faced by children who are remanded to custody:

The Howard League says these four themes will inform the casework of its legal team with children on remand in the next stages of the project, as well as a leaflet which the charity is committed to produce for children themselves.

Future publications from this campaign will discuss the experiences of children on remand and how criminal lawyers can effectively support children with bail applications and resettlement.

It seems clear that these briefings will be an important resource which will also keep the spotlight on the over-use of remand for children in contact with the criminal justice system.