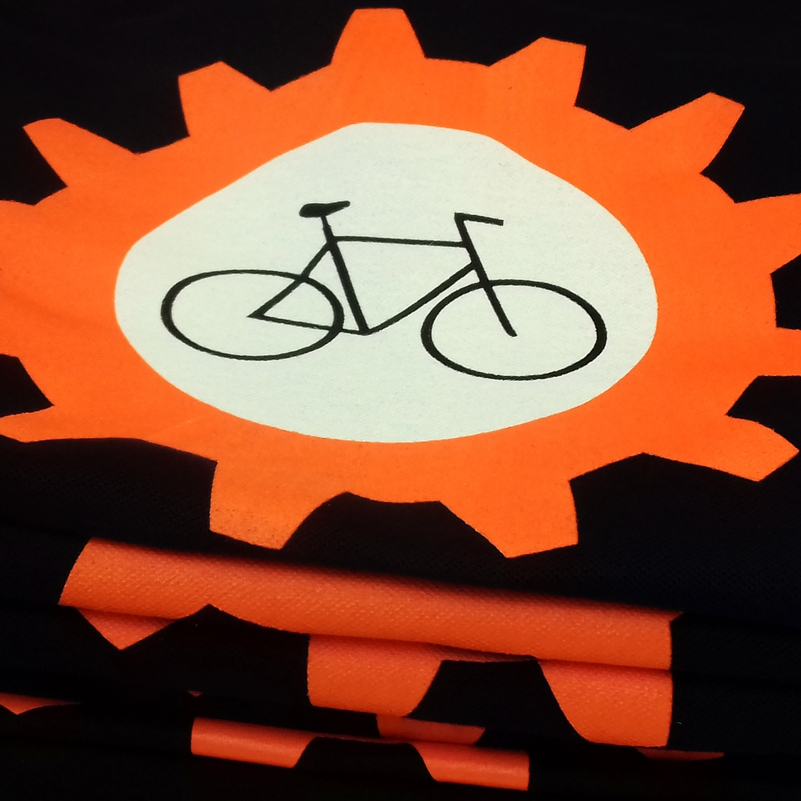 Demands to get on a bike to find work are back. But what if you don’t have one? Julian House’s workshops are rebuilding lives as well as bikes.

Julian House, a charity working with ex-offenders in Bath, is using bike repairs as a way of improving skills and mental health – as well as boosting the local economy and saving the environment.

Julian House Bike Workshop started life in 2011 as a regular series of bicycle-related activities to improve the wellbeing and independence of residents.

Bike maintenance workshops appeared alongside sports, cookery and other classes as part of the Meaningful Occupation programme.

The aim was to enable people who had been homeless to improve their skills and build their confidence.

They’d take abandoned bikes that had been donated to Julian House and over a period of weeks turn them into fully functioning machines – which they could keep at the end.

Cecil Weir, the charity's fundraising and PR director, tells WWO: "It helps that valuable objective to make people realise that the people we support are not unusual, they are just ordinary people in a bad place.

"Accessing employment schemes and getting work experience can be really difficult for our clients. By creating our own scheme we can also create our own outcomes. The benefits are huge."

The repair classes continue to be an important part of life for Julian House but the scheme has expanded to become a vital community business.

Mr Weir says; "It's become a fully-funded social enterprise business. It grew out of a small but very meaningful activity for service users into something far bigger."

To combat working in the variable weather of a courtyard, a workshop was opened in a warehouse space in Bath.

The new workshop continued to collect second hand tools and donated bikes, but also sold second-hand bikes and servicing to local cyclists. Service users could put their skills into practice in a real business setting, making the workshop excellent preparation for a move into employment.

There are now Julian House Bike Workshops operating in Bath and Trowbridge, providing opportunities for people dealing with addiction, homelessness, domestic violence, criminal convictions and mental health issues to get a positive lift into independence, learning and employment.

Cecil Weir says there have been multiple benefits: "It exposes the charity, its work and its clients - and the challenges they face - to a whole bunch of new people."

Added to this is the win for the environment; hundreds of bikes that would otherwise go to landfill are back in use. Customers are joining cycling groups and informal ride-outs, young people who couldn’t afford a new bike are getting independence as well as healthy and vehicle emissions are being avoided.

But the initiative isn't risk-free according to Cecil Weir who says: "It's hard work and we are assessed on the quality of our work. If we were turning out rubbish machines, we'd go out of business. We've got to be as good as the market."

The big win has been the gains for the people who have discovered while repairing brakes and gears that they can rebuild themselves too.

Mark, is one of the people who has benefitted from the workshop after a life previously based "around alcohol, drugs and violence".

He says: “I use my time wisely and like to keep myself busy. My main targets are setting goals to better myself, I am volunteering at the Julian House bike workshop which I love and have met some good friends there.”

He adds: “I have realised in the past I made every day hard work and thought things were impossible to change. Now I write a daily plan, set achievable goals. I’ve learnt how to compromise so everyone is happy, I find a balance in every situation. Thank you to everybody that has helped me to come this far.”

And what about the future? Julian House is looking at developing the social enterprise model for other training needs.

Mr Weir says: "It's always about the location; is the market there for that business? We often say we're not trying to fill the world with bike mechanics - it's a means to an end."