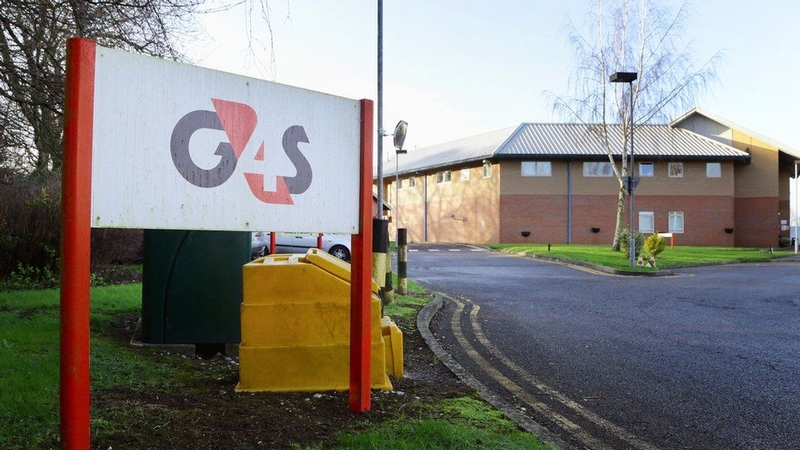 Yesterday’s inspection report into Oakhill Secure Training Centre makes for shocking reading. The report was based on an unannounced emergency visit by inspectors from the Care Quality Commission, HM Inspectorate of Prisons and Ofsted in the middle of last month because of emerging concerns about the care and well-being of children.

Secure Training Centres are places of detention for children aged 12 to 17 years old. They hold a very vulnerable population, typically STCs are used for younger boys or older boys who have been found to be vulnerable. These young people will have been sentenced to custody following conviction for a criminal offence. Or they may be being held on remand awaiting trial for a serious offence.

STCs can accommodate between 50 and 80 young people in separate units. Each unit holding between five and eight young people. Children are supposed to receive 30 hours of education and training each week, and follow a school-day timetable.

There were three STCs in England, all run by private companies. The Medway Secure Training School in Kent was closed to children in March last year after a series of scandalous reports and investigations found multiple allegations of mistreatment. Medway STC was previously operated by G4S, which was stripped of its contract in 2016 shortly after an undercover Panorama documentary alleged that staff at the centre were abusing inmates. Even though it was taken back into the public sector, inspectors found children were still being subjected to pain-inflicting techniques during physical restraints three months before its closure.

The Ministry of Justice removed all children from Rainsbrook Secure Training Centre which is near Rugby in June this year, amid serious concerns for their safety. All 33 children were transferred to other locations within the secure estate, some of them to Oakhill STC. The private contractor MTC was found to be keeping children in conditions close to solitary confinement.

Oakhill STC, near Milton Keynes, is wholly operated by G4S with the company providing education and healthcare services in-house. There were 46 children resident at the time of the inspection.

The focus of the inspectors’ visit was to assess the day-to-day care and experiences of children to understand how much time children spend out of their room and what activities they were able to undertake. They found widespread failings that are having a significant impact on the care and well-being of children in the areas that were the focus of this visit. The main findings were:

The report is particularly damning because similar concerns, particularly those relating to low staffing levels which underpin most of the problems, were raised by inspectors in May this year but “little progress” had been made.

A new, temporary, Director is in place to try to turn the STC around. In the meantime, the Youth Custody Service has suspended any new placements being made to Oakhill which means that the most damaged and vulnerable children must be placed either in Secure Children’s Homes or Young Offender Institutions for which they would not normally be considered appropriate.