Another big rise in hate crime 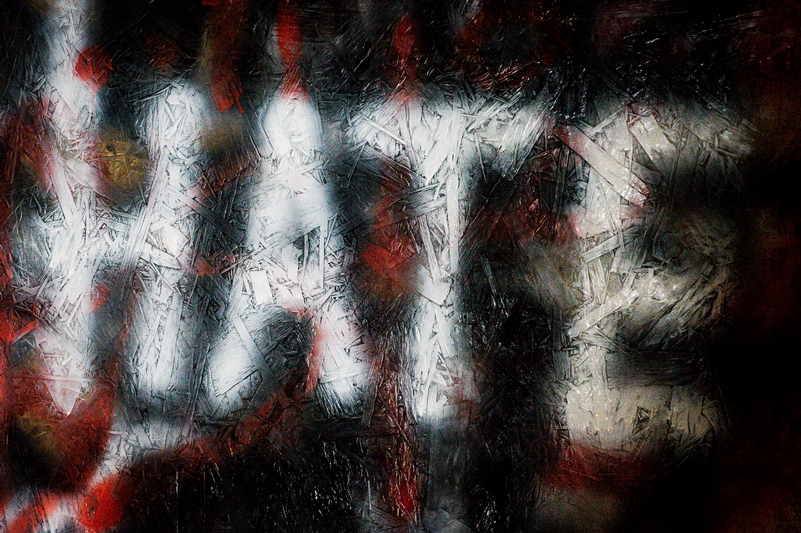 The Home Office has today published its annual statistics on hate crime for the year ending March 2021. There were 124,091 hate crimes recorded by the police in England and Wales in the year, a nine per cent rise on the previous year.

Although some of this increase is believed to be driven by improvements in crime recording and a better identification of what constitutes a hate crime, this is still a very worrying figure, particularly because we know that many people do not report incidents of hate crime against them.

As in previous years, the majority of hate crimes were racially motivated, accounting for around three-quarters of such offences (74%; 85,268 offences); these types of hate crime increased by 12 per cent on last year.

Hate crime is officially defined as ‘any criminal offence which is perceived, by the victim or any other person, to be motivated by hostility or prejudice towards someone based on a personal characteristic.’ This common definition was agreed in 2007 by the police, Crown Prosecution Service, Prison Service and other agencies that make up the criminal justice system. There are five centrally monitored strands of hate crime:

In the process of recording a crime, the police can flag an offence as being motivated by one or more of these five monitored strands; for example, an offence can be motivated by hostility towards the victim’s race and religion. The College of Policing updated its guidance on how the police should respond to hate crime last October and made it clear that race hate crime includes hostility or prejudice against Gypsy and Traveller Groups, asylum seekers and migrants.

The Home Office also breaks down the data by the types of crime committed. Worryingly, over half (52%) of the hate crimes recorded by the police were for public order offences and a 40% were for violence against the person offences; five per cent were recorded as criminal damage and arson offences. It is particularly worrying that while only 10% of all crimes are public order offences, more than half of hate crimes fall into this category.

Perhaps the most concerning aspect of these statistics – and the one that presents the biggest challenge to the police and Crown Prosecution Service – is the very low proportion of hate crimes for which perpetrators are charged.

For racially motivated offences, just 12% public order offences result in a charge  with the figure dropping to 9% for violent offences and 7% for criminal damage and arson.

For sexual orientation hate crimes, 15% public order offences result in a charge  with the figure dropping to just 2% for violent offences and 7% for criminal damage and arson.

The outcomes for disability hate crimes are even more worrying: 3% public order offences result in a charge  with the figure dropping to just 2% for violent offences and just 1% for criminal damage and arson.

These figures were published in the middle of National Hate Crime Awareness Week (which runs until this Saturday 16th October) and make it clear of the size of the challenge we face as a society.