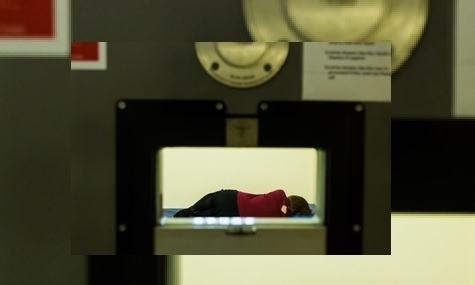 As readers will know, while there are far fewer women in contact with the criminal justice system than men, the women who are in it have a higher prevalence of needs, including mental health issues, substance misuse issues and previous experience of abuse and trauma. Women also tend to commit less serious offences and those who are imprisoned tend to receive short custodial sentences.

The Government finally published its Female Offender Strategy in 2018 which recognises the distinct needs of women via specialist, gender-responsive approaches, prioritising the use of early intervention and community-based solutions. In 2020, the Ministry of Justice announced its intention to pilot five new problem-solving courts, including one which should specifically focus on the distinct needs of women who offend.

The Manchester and Salford’s women’s problem-solving court, running since 2014, targets women with additional support needs, such as addiction, mental health issues or unstable housing, who have offended. Needs are identified as part of a pre-sentence assessment process and probation officers can propose a referral to the problem-solving court as part of the woman’s Pre-Sentence Report (PSR). The courts are supported by specialist teams including legal advisors, probation officers and a panel of magistrates. If a woman receives a sentence with a problem-solving approach, she is allocated a keyworker from a local women’s centre and a tailored package of support will be provided to her throughout the sentence. As part of their sentence, women must regularly attend the court for review hearings to monitor progress. The reviews are much more informal than a standard court hearing and the magistrates adopt an asset-based approach, emphasising individual skills and strengths and recognising the importance of building relationships, to encourage the woman to comply with the order, take responsibility for her actions and to engage with agencies that can help her move forward with her life. Although there has not been a formal outcome evaluation, the court has a positive reputation locally.

The Aberdeen problem-solving approach was set up in 2015 to provide an alternative approach for women with complex needs and multiple previous convictions, and was later expanded to include young adult men aged 18-25. The aim of the court is to reduce the use of short-term custody and reduce re-offending by combining the authority of the court with rehabilitative community sentences which includes a personalised package of support to address the underlying causes of offending. Once accepted onto the programme, individuals are given a Structured Deferred Sentence usually for six months but with the possibility of an extension, while they engage with service providers to address their needs. Female service users receive enhanced support from a Criminal Justice Social Worker (the Scottish equivalent of a probation officer) and from a support worker based in a local women’s centre.

As in Manchester, attendance is also required at review hearings at the court every four weeks to discuss their progress in front of a specially-trained dedicated sheriff. An early-stage review of the court, which looked at the first 30 women found some promising signs.

The Centre for Justice Innovation identifies seven implementation lessons for anyone interested in establishing a problem-solving court for women: