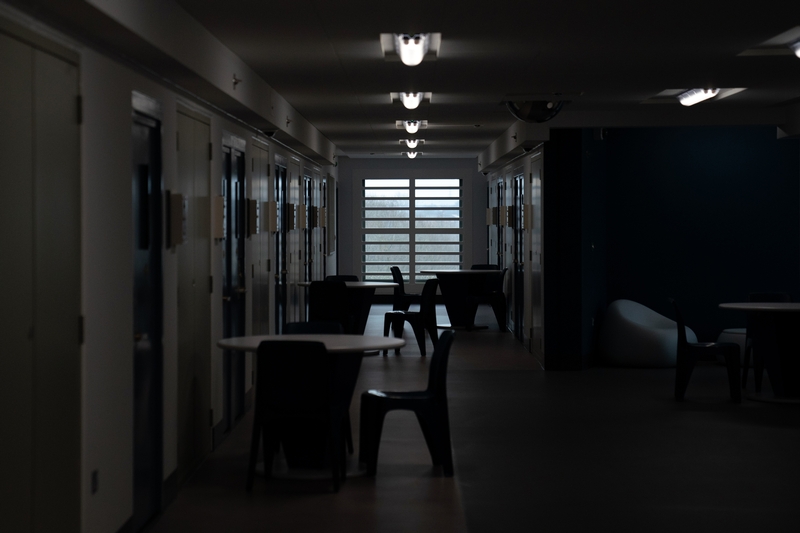 The Ministry of Justice has published a report on Terrorism in Prison by Jonathan Hall QC, the Independent Reviewer of Terrorism Legislation and its own response to the report.

Mr Hall starts by reminding us that prisons are not cut off from the rest of the world or from each other and that terrorism legislation applies inside prison walls. Conduct in prison may amount to acts of terrorism, and the prison interactions between the 200-plus convicted of terrorism or terrorism-connected offences (known as TACT offenders), and the violent, the dangerous, the impressionable and the power-seeking, are of critical importance when those individuals are released.

He goes on to say that historically terrorist risk in prisons was given limited attention by police and the security services and that HMPPS failed to recognise the dangers of Islamist gang-type activity and the influence of TACT offenders.

Mr Hall then highlights the importance of the problem pointing out that the last 4 completed terrorist attacks in Great Britain have been carried out by prisoners serving their sentences in custody (HMP Whitemoor) or on licence in the community (Fishmongers’ Hall, Streatham, Reading).

Mr Hall reminds us that individuals convicted of serious terrorism offences in the early 2000s are now being released or becoming eligible for release. He says that terrorist risk behaviour by these individuals in prison needs to be identified and acted on. He goes on to point out that new terrorist offenders face substantially longer periods in custody with, in some cases, no possibility of early release and says that prisons must not be allowed to become a second opportunity for committed terrorists whose attack plans are thwarted in the community.

Mr Hall cautions us to be realistic about the scale of the task. Terrorism legislation and counter-terrorism policing are not designed with prisons in mind. Prisons are often understaffed, prison officers cannot be everywhere and prisoners, some of whom will be profoundly hostile to wider society, have time on their hands. Some prisoners pose profoundly difficult problems based on their personal characteristics and dynamics over which HMPPS has no control: for example, a terrorist risk prisoner who is serving a short sentence of imprisonment and who must be, somehow, prepared for release.

He concludes that it is simplistic and unfair to view every sign of terrorist risk in prisons as a catastrophic failure by the authorities; but says that it is equally inexcusable to ignore terrorist risk, or overlook certain prison behaviours simply because they have been a feature of prison life for more than a decade.

The report is forthright in saying that the current terrorist threat in prisons is Islamist terrorism; however, he also notes that the Right Wing terrorist offender population is increasing and there is no reason why gang-type behaviour “should not in due course pivot towards different ideologies that are conducive to terrorism”.

The report makes 14 key recommendations; the most important of which are perhaps that:

He also recommends that joint working on terrorist risk should be organised on the basis of five key principles:

In its response to the report, the Government accepted twelve of these fourteen recommendations and partially accepted a thirteenth while rejecting the recommendation to amend Prison Rule 46A.