Magistrates’ powers of imprisonment doubled to free up Crown Courts 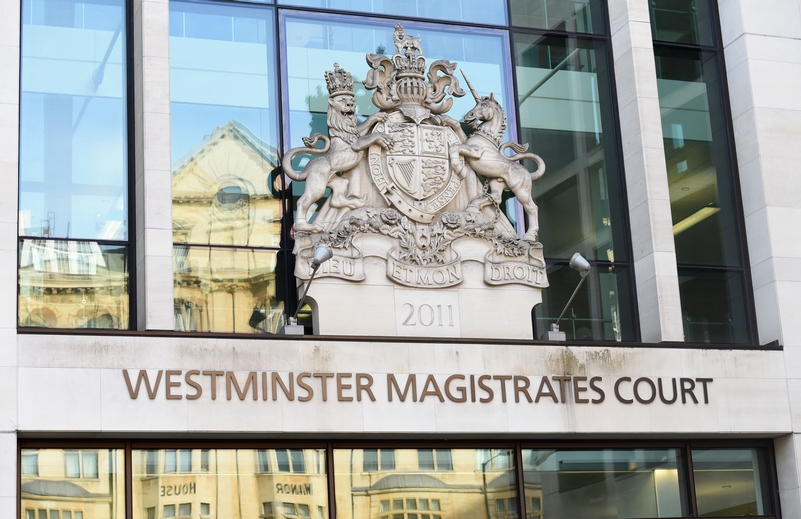 Work with offenders on a controversial new Government measure

Starting from yesterday’s Bank Holiday (2 May), the Government has controversially doubled the powers of Magistrates when passing a sentence of imprisonment. Historically, Magistrates have only been empowered to issue a maximum of six months in prison for a single offence. If Magistrates felt this sentence did not reflect the seriousness of the offence, they could send the case to Crown Court for the sentencing decision to be made by a judge.

The rationale for this decision is that adding these powers will free up what the Ministry of Justice estimates will be about 1,700 extra days of Crown Court time each year, adding another means of trying to tackle the very substantial (over 50,000 cases) backlog which has plagued the system for many years and which was exacerbated by the effects of the pandemic.

The Government acknowledges that this initiative will have little impact unless it is able to increase the number of magistrates. In January, the MoJ launched a  national campaign to recruit 4,000 new magistrates “from across all walks of life”, introducing that it calls a new, streamlined recruitment process to specifically target young people in a bid to boost diversity.  The scale of the challenge is made clear by the most recent statistics which show that there were just 13,177 magistrates on 1 April 2020, half the number of a decade earlier, meaning that the new recruitment campaign is looking to boost capacity by over 30%.  Over half (56%) of magistrates in England and Wales were female (the same as the previous year year), 13% were from Black, Asian and Minority Ethnic (BAME) backgrounds (up from 12% the year before) and 49% were aged 60 or over (compared to 52% in 2019). Currently magistrates must retire from the bench when they read the age of 70. The fact that such a large proportion of the magistracy are older combined with the fact that just over 1% of Magistrates were aged under 30 years old is the reason for the MoJ targeting young people.

Given the existing backlog in Magistrates’ Courts (there were 359,261 outstanding cases on the last day of 2021, a figure which rose by over 13,000 during the final quarter of the year), the success of the recruitment campaign will be absolutely critical.

Magistrates themselves appear to be very happy with the new powers with the Magistrates’ Association having campaigned for them for some time. Other criminal justice commentators are more critical. The Criminal Bar Association has pointed out that the move might actually be counterproductive, arguing that it might result in more appeals to the Crown Court which would merely add to the growing list of outstanding cases. Other commentators have pointed out that the training for these new powers appears to consist of just one half day and is delivered electronically. The form of the eLearning is modular and the training does not have to be completed in one setting. Some question whether this is sufficient given that the consequences for a defendant sent to prison for 12 months are obviously so substantial.

Perhaps the key question – and one to which we may not ever get the answer – is how many people will now be sentenced to 12 months imprisonment who, prior to the introduction of these new powers, would not have been sent to Crown Court for sentencing but would have received a 6 month sentence.