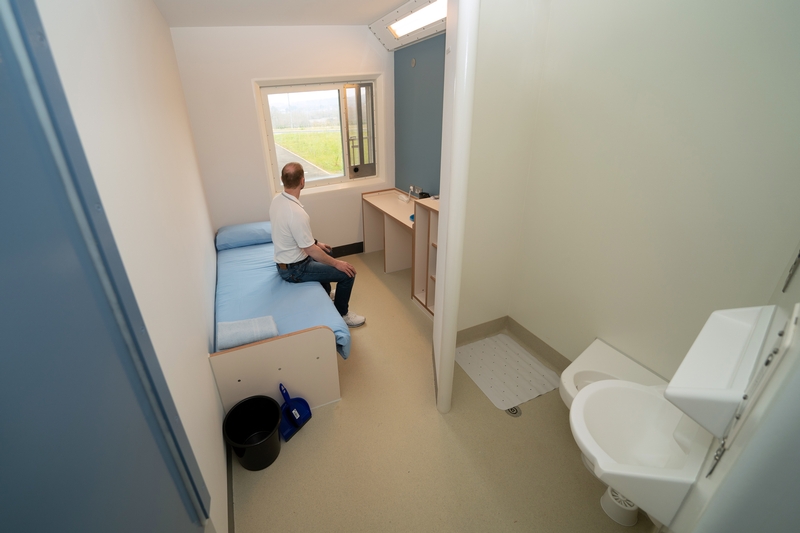 Statistics collected at the end of March 2020 show that around 48 per cent of the sentenced population were serving more than four years.

At the same time, ONS estimates of crime levels, excluding fraud and computer misuse, have dropped signifcantly since 1997.

Commentators on both sides of the 'does prison work?' debate use such statistics to argue their case but what is the link between longer sentences and offending rates?

Peter Dawson, Director of the Prison Reform Trust, said: “Miraculously, every time you expand the capacity of the prison system, the number of prisoners goes up too.

“People jump to all sorts of wrong conclusions [as to why]. The number of people in prison doesn’t really have anything to do with the amount of crime […] and it’s not to do with serious crime, as most forms of serious crime have also been falling.

Mr Dawson said that 15 years ago, for a murder you might typically spend 13 years in prison before being eligible for release. Nowadays, it’s closer to 20 years.

“Parliament has done that,” he said.

“Parliament has done it at the instigation of both Labour and Conservative governments. It’s tended to happen in the aftermath of high profile cases, although it really started in the late 1990s, with New Labour wanting to be tough on crime, tough on the causes of crime […] and essentially the easiest way to do that is to talk about sentencing.

“When Margaret Thatcher was prime minister, sentences were half the length they are now yet nobody thought that she was soft on crime.” 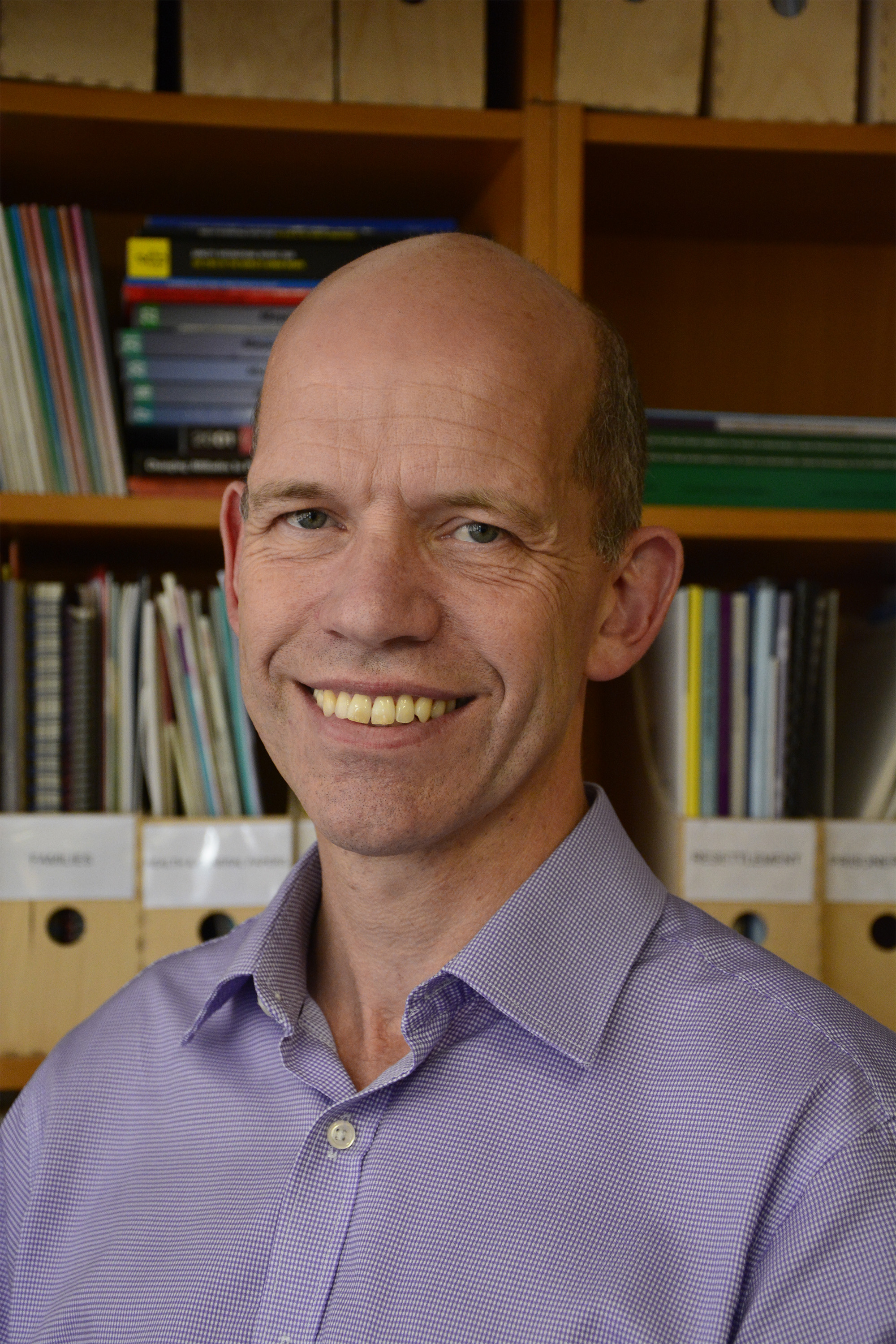 For Mr Dawson, there’s no evidence that longer sentences have an impact on deterring crime nor do they necessarily produce a better rehabilitative effect he says.

“What the data shows on rehabilitation is that very short prison sentences appear to have the worst impact of all.

“That’s for pretty predictable reasons. If you get sent to prison, you lose your job, you lose where you live, your relationships.

National statistics published this January for the period January-March 2020, showed that adults released from custodial sentences of less than 12 months had a reoffending rate of 57.5 per cent. In comparison  the figure for those who served sentences of 12 months or more is 22.8 per cent.

A 2019 MoJ study into the impact of short custodial sentences found that : “The one year reoffending rate following short term custodial sentences of less than 12 months was higher than if a court order had instead been given (by 4 percentage points).”

Mr Dawson said: “One of the things that is also really clear from the research is that people tend to stop committing crime in their late 20s and early 30s. If you put somebody in prison when they are 21, the trouble is the prison interrupts much more of what stops people from offending – getting a job, a family, some maturity.

“Very long periods in prison can interrupt it or postpone it so long that it never happens. We're really concerned about the number of people in prison now who are spending maybe two decades of their life in custody. What will they do when they come out?

“The only thing that much longer sentences do really is to send a signal that the government feels tough about crime.

“There’s no evidence that people are deterred by longer sentences.”

For public sector prisons, the 2019/20 average cost per prisoner for direct resources was £28,974 and for overall resources £42,670. While as of 2019, the average cost of a community order was just under £4,500 annually, according to the New Economic Foundation.

Mr Dawson said early intervention was key, investing in schools and the care system, and making the most of early court appearances.

He also supports the introduction of a new "smart" prison in Wellington, Northamptonshire. HMP Five Wells does not have bars on the windows and will reward prisoners who have made good progress with their sentences with greater freedoms.

“I'd say there's nothing that isn't already in existence somewhere, but bringing it all together is good,” Mr Dawson said.

“The really radical thing about it is the ambition that the director has to involve prisoners in designing what the way of life in that prison is like.

“He is putting a lot of trust in the prisoners who were going to live there, to do very constructive things to help other prisoners deal with their issues to help how the prison runs day to day.”

“The soft option thing, it’s just not true,” he said.

“Prison is incredibly painful, and smart prisons with good facilities are incredibly painful – the pain is about separation. Prison is exile, it's separation from loved ones and it’s loss of opportunity, and for a lot of people, it’s about the guilt or trauma of what they’ve done.

“The public protection thing is interesting, there are some people who you can say are in a prolific pattern of re-offending which custody can interrupt.

“But I don’t think there’s any evidence that having someone in prison for 20 years instead of 10 makes it more likely they’ll stop reoffending on release.”