The cost of longer prison sentences 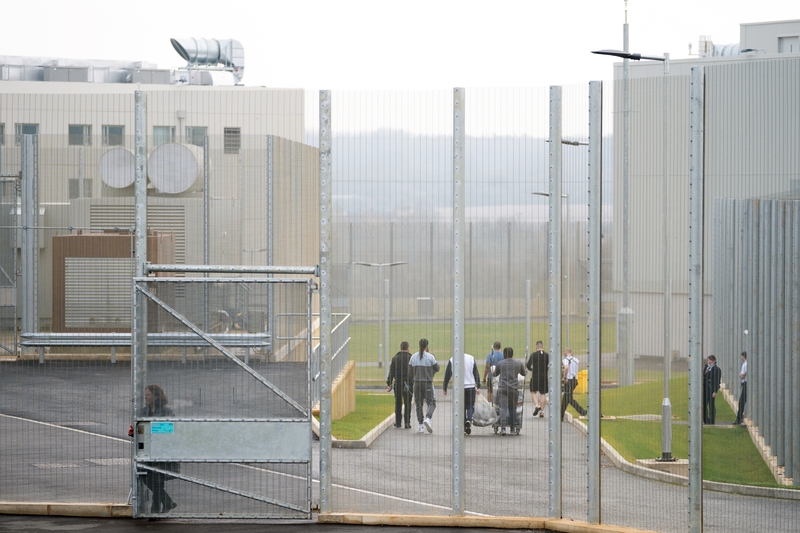 Work with offenders on the Ministry of Justice’s impact assessment

As regular readers will know, the government recently passed the Police, Crime, Sentencing, Courts Act 2022, a massive piece of legislation containing measures addressing issues across the criminal justice system. One of the measures in the Act of particular interest to criminal justice professionals (and people serving substantial prison sentences) was the government’s decision to make significant changes to the release policy for serious offenders – in effect making it more difficult to be granted parole.

The most common type of custodial sentence imposed by the courts is the Standard Determinate Sentence (SDS). In 2020, there were 60,214 individuals given an SDS, representing 97% of all custodial sentences. An SDS is given when the offender has not been deemed by the sentencing judge to be dangerous enough to reach the threshold for a public protection sentence.

Under the current sentencing framework, the vast majority of offenders sentenced to an SDS must be automatically released from custody at the halfway point of their sentence. They serve the second half on licence, during which they are subject to conditions and probation supervision and may be recalled to prison if they do not comply.

Automatic release on licence at the halfway point was first introduced in the Criminal Justice Act 1991 for sentences of less than four years. For sentences of 4 years or more under the 1991 Act, release was at the discretion of the Parole Board between the halfway and two-thirds point. The Criminal Justice Act 2003 made further changes, requiring all SDS prisoners, including those sentenced to 4 years or more, to be automatically released from custody at the halfway point. But the 2003 Act also introduced new ‘public protection’ sentences for offenders assessed by the courts to be dangerous – and those types of sentences required release to be decided by the Parole Board.

All SDS prisoners were subject to automatic halfway release until 1 April 2020, when the Government started making changes with the Release of Prisoners (Alteration of Relevant Proportion of Sentence) Order 2020 coming into force. This saw the automatic release point for the most serious sexual and violent offenders sentenced to 7 years or more increased to the two-thirds point of the sentence. This change applied to sentences imposed on or after 1 April 2020.

However, the government has gone further in the new Act to ensure that where certain types of serious offence attract sentences of 4 years or more and less than 7 years, a similar approach is adopted. In intends to apply the two-thirds release point to more SDS offenders that commit the most serious types of sexual and violent offences that attract an SDS.

The Government has chosen 4 years as the minimum sentence length to which this change will apply. Prior to the 2003 Act, a clear distinction was made between long and short-term prisoners. Long-term prisoners were defined as those sentenced to 4 years or more and were automatically released at the two-thirds point of their sentence (with release possible at Parole Board discretion from the halfway point), while short-term prisoners were automatically released at the halfway point. The Government wishes to target the most serious offenders, and so is partly restoring this distinction between short and long-term sentences for those convicted of very serious offences.

The Government is required by law to publish an impact assessment of these proposed changes which it did on 9 May 2022. The document sets out the estimated costs of these changes. For each estimate, the Government is required to publish “low”, “high” and “best” estimates of different costs. In this article, we rely solely on “best estimates”. The Government says that these changes will increase the overall prison population. It calculates that by March 2031, there will be an additional 680 prison places required with an additional running cost to the prison service of £32.8m per year. Additional prison capacity will need to be constructed which is estimated to cost the prison service a total of £182m over the next 10 years. It also estimates that the average annual cost (excluding this £182m transitional cost) will be £41.3m per year. The government goes on to say that these costs will be partially offset by the fact that offenders will spend a shorter period of their sentence under licence supervision in the community. It calculates that by March 2031, there will be 680 fewer individuals on licence, saving the probation service around £2.7m per year.

Penal commentators have questioned the rationale of the Government’s tough on crime policy of which this is the latest example, arguing that we should be cutting our prison population in line with most other Western European countries instead of looking to send people to prison for longer.