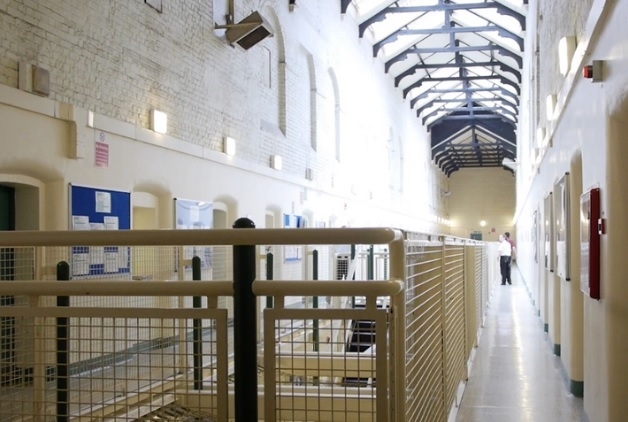 Work with offenders on the latest statistics.

Yesterday the Ministry of Justice issued a press release praising the effectiveness of the “cutting edge” X-ray body scanners (XRBS) which are now in all 74 closed adult male prisons. XRBS were installed in staggered waves over 15 months, with the first wave beginning in July 2020. 51 sites were completed by March 2021 and a further 23 sites were completed by October 2021.There were already 18 XRBS in the prison estate before the rapid investment which is part of the Security Investment Programme.

XRBS are used to detect if prisoners are trying to conceal contraband internally. HMPPS guidelines mean that XRBS can only be used on prisoners where there is intelligence or reasonable suspicion that they are internally concealing contraband and there is no other means of detecting the suspected contraband (i.e. full or rub down search). All scans are required to follow the use of the X-ray body scan policy framework.

Since the first installation under SIP, prisons have been asked to report the total number of positive scans, negative scans and inconclusive scans. From July 2020 – April 2021 this information was collected via a weekly paper-based exercise by those who received an XRBS under SIP. Since May 2021, this data collection has been automated, with prisons uploading their data on a monthly basis to a performance hub. In its press release, the MoJ published data for the 22 month period from July 2020 to April 2022. There is some inconsistency in the data with different prisons recording the counts of inconclusive scans and rescans differently. Some prisons recorded multiple scans for an individual whereas other prisons only counted the final result of an individual's scans.

The data makes it clear that only one in nine scans finds contraband. Over the 22 month period analysed (it seems slightly odd that the MoJ didn’t wait two more months to look at a more conventional time frame) there were a totally of 177,322 XRBS scans undertaken by 75 machines in 74 different establishments. 151, 632 (86%) scans were negative, 19,879 (11%) scans were positive and the remaining 5,811 (3%) scans were inconclusive. Although the MoJ did publish a separate document on this data, it is a shame that the statistics don’t give any more information than is present in the press release; in particular the breakdown of the contraband into categories (drugs, mobile phones, SIM cards, weapons etc.). Work with offenders has previously contacted the MoJ to request this information but were told it was not available. The MoJ does say that its most successful find consisted of 81 individually wrapped white rocks of crack cocaine.

The MoJ says it continues to invest in new technology to keep drugs and weapons out of prisons. It says that since the beginning of the year, 42 of the prisons with the biggest drug problems have been kitted out with more high-end equipment. This equipment includes new drug-trace machines that can detect microscopic smears of new psychoactive substances such as ‘spice’ on mail and items of clothing.

The MoJ also says that gates at these problematic prisons have also been “beefed up” with new metal detection archways and wands, extra drug dogs and biometric identification for the public – to ensure that visitors are the family members of friends that they claim to be. The MoJ says that all the new prisons currently under construction will also be equipped with XRBS and biometric visitor identification as standard.

Finally, the MoJ acknowledges that improved security alone will not tackle the issue of drugs in prison and promises more investment in prison drug treatment and a new Prisoner Education Service more focused on helping people leave prison find jobs.