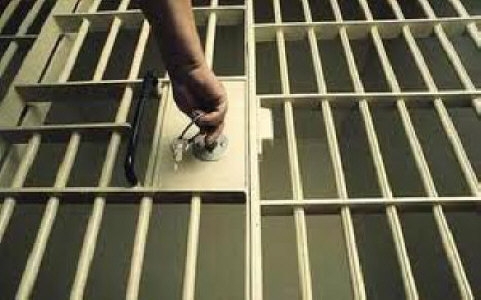 The report from the House of Commons Education Select Committee highlights the cracks in what it calls a “clunky, chaotic, disjointed system” which does not value education as the key to rehabilitation.

The MPs highlight the fact that a sub-standard system has recently deteriorated drastically, accelerated by the difficulties of the pandemic. Almost two thirds of prison inspections show poor quality management with regards to the quality of education, skills and work. Meanwhile, the number which have been ranked as 'good' or 'outstanding' has fallen dramatically in the past year.

The Committee is forthright in its criticisms, the Committee Chair, Robert Halfon said: “Prison education is in a chaotic place. Shambolic transfer of records, no assessment for educational needs and the lack of access to modern learning tools add up to paint a dismal picture”.

The Committee previously campaigned successfully for prisoners to be allowed to study for apprenticeships, and the re-commissioning of prison education, currently underway, is expected to put much more focus on an education system which equips released prisoners for employment.

The report underlines the failure of prisons to assess the individual educational capabilities and needs of every prisoner, and to identify prisoners with special educational needs and disabilities (SEND). The Committee concludes that the current "two-part screening tool", introduced to identify learning difficulties, is not adequate to identify prisoners with additional learning needs and is not consistent across every prison. It points out that there are only 25 qualified Special Educational Needs Co-ordinators (SENCo) across all public prisons, equating to around one SENCo for every four prisons. The Committee says that without rigorous educational screening, access to the support and services needed is severely restricted, hampering the ability of prisoners to engage with educational courses.

As well as incentivising prisoners to learn, the Committee recommends that the Government incentivises business to employ released prisoners.

The MPs also raise the issue of digital access, pointing out that the majority of our prisons do not have the cabling or hardware to support broadband which stifles opportunities to learn remotely though organisations such as the Open University.

The Committee says that this lack of digital access is widening the digital divide between prisoners and the wider population, making it harder for people in prison to acquire employment and life skills. They call for a “ long overdue” change in attitude to technology in prisons.

The Committee makes five key recommendations, challenging the government to: