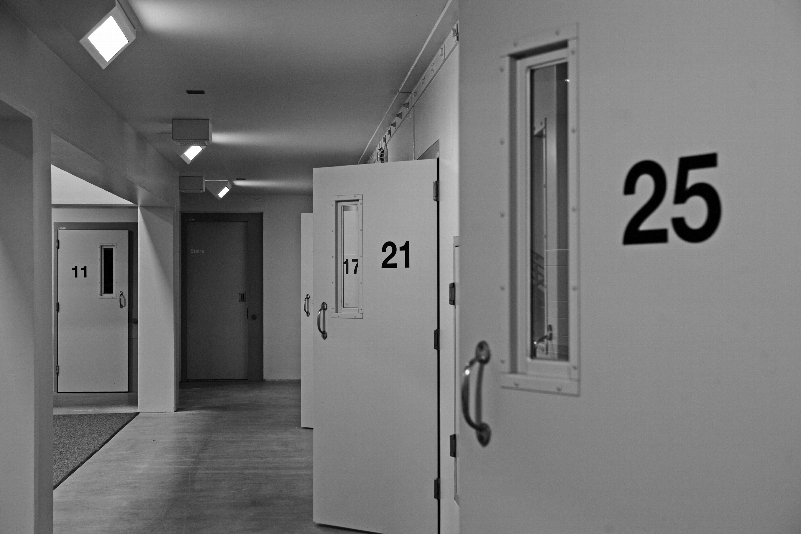 Durham’s Checkpoint scheme has received praise from the government and is beginning to be adopted by other forces.

Launched in 2015, Durham’s Checkpoint scheme presented an alternative way of looking at out of court disposals and preventing re-offending.

Described as an “adult diversion scheme”, it’s a four-month long offender management programme, which gives those who have committed eligible offences the opportunity to take an alternative to prosecution and avoid having the offence on their record. At the same time, it attempts to address issues that could potentially lead to offending in the first place.

A needs assessment identifies relevant areas for the offender such as accommodation, relationships, finances and exploitation, and an appropriate programme is tailored for them. An external navigator then facilitates the individualised programme alongside external partner agencies.

The offence outcome is described as a deferred prosecution which can be invoked if the offender does not abide by the conditions of the contract set out when they start the scheme.

The scheme is offered by officers to offenders over the age of 18 living within the force area who have committed one of the defined eligible offences, which include public order, common assault and cyber crimes.

It would only be an option for offences which are suitable for an out of court disposal and not for people already subject to an order imposed by the courts or out on bail.

Seven years into the scheme, Police Oracle spoke with Detective Superintendent Kevin Weir and Policy and Commissioning Officer Stephanie Kilili-Guttridge on what it looks like now and how they measure its success.

“[In short] it’s like the Sword of Damocles if you like, where we’re going to offer you some help, you comply with the help you get given and in return we won’t prosecute you,” DS Weir explained.

“We engage with victims throughout the whole process, with the intent of keeping the victim happy that the offender is getting something more tangible than just getting punished for it.”

Each offender who is eligible and wants to take part will be assigned a navigator, who is independent from the police. They will be given a tailored contract which could include conditions such as not to re-offend over the period of the contact (mandatory), to take part in a restorative approach if the victim wishes, and to attend sessions with relevant services to help with substance use or accommodation for example.

A number of forces have implemented versions of the approach including North Wales (Checkpoint Cymru), Cleveland (the Divert scheme) and the Met (Chance to Change pilot schemes for 10-17 year olds).

Surrey has an additional Checkpoint Plus scheme for female offenders with complex and multiple needs and problems, while Devon and Cornwall, under Pathfinder, have split the scheme into two strands based on the seriousness of the offence; deferred caution and deferred prosecution.

DS Weir said that part of the inspiration for the scheme was the number of Durham University students who could have been charged with being drunk and disorderly after encounters with officers.

Through the Checkpoint scheme, the force can now offer those low-level offenders an alternative, as well as offer them help for underlying issues that may lead to future offending.

“There’s a lot of really good feedback stories out there,” DS Weir said.

“Offenders only have to comply with the scheme for four months, but often the navigator will develop a relationship with them and they will get texts on Christmas Eve or New Years Eve saying ‘I’m not offending, I’m out with my friends etc.’

“The key for us has been that when we recruited navigators none of them had ever worked with the police. They came from drug services, alcohol services, some were probation.”

Stephanie Kilili-Guttridge added: “When someone first comes into custody, and they’re asked all these intrusive questions about their life story, it makes a difference whether its a probation officer asking or a police officer. With the latter, you get a lot of “Well why would I tell you about my life history?”

“With navigators being independent, they’re able to build up rapport with who they’re working with.”

DS Weir explains that sometimes the story changes as the offenders go on to work with navigators, some of them have revealed things that they hadn’t originally told the police, such as histories of abuse for example. The programme can then be adapted to make sure the right support is in place.

Within the needs assessment, offenders will sign to allow their data to be shared, meaning that there can be better communication between services.

He explained that the four month time period was set to keep them within the six month limit for prosecuting.

The scheme has been evaluated via a randomised control trial which ran between August 2016 and March 2018 and assessed 437 offenders for two years after they completed the scheme.

To date the force has referred around 3,500 to the scheme and currently sees around 1,000 referrals per year.

“Checkpoint is a form of contract where you’re helped by somebody to pry into your life [...] they pester the life out of you to return to places, to do courses that you might not have originally wanted to be on. Or you could go to court and get a £20 fine.

“There’s an argument about well at least they’ll get a conviction, well actually we’re trying to stop you getting a conviction and help you live your life on a level playing field.

“The navigators equip them with real thinking skills, they might be given red flag scenarios or anger management [...] I think they come out of it more capable of dealing with what life throws at them.”

Moving forward, Durham are waiting to see what the government’s reforms to out of court disposals will look like, however they would be looking at implementing some form of Checkpoint intervention within that to make sure people get help to not get another caution.

They are also looking at whether any additional offences can be made eligible for the scheme.