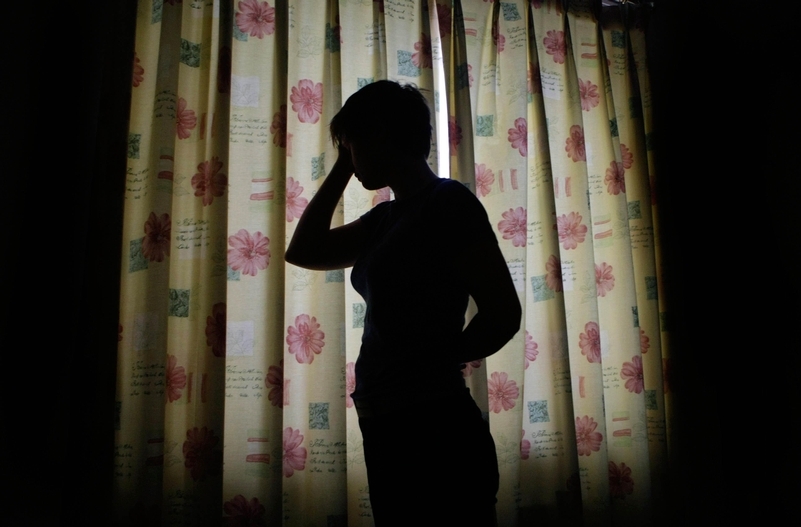 The Ministry of Justice has finally announced the location of the first Residential Women’s Centre. Swansea will be the site of the first centre which is intended to be the centrepiece of the female offender strategy which aims to send fewer women to prison and provide more holistic support in the community.

The 12-bed Residential Women’s Centre in Swansea is scheduled to open in 2024 and is expected to cater for around 50 offenders a year who would have otherwise been handed a prison sentence of 12 months or less. The centre, costing £10 million, is specifically designed to address the fact that many women who commit low-level crimes, such as shoplifting, and minor drug and alcohol-fuelled crimes, are driven by underlying and complex factors. Statistics show more than 60 per cent of women in custody have reported experience of domestic abuse, up to a third have been victims of sexual assault, and 50 per cent have drugs misuse needs.

Female offenders at the centre will receive one-to-one mental health therapy, counselling to address their trauma from previous abuse and support to overcome addictions. The service will also provide longer-term support for women to help them find a job and maintain family relationships as they transition from the centre to life back in their communities, to help prevent reoffending. The MoJ makes it clear that the centres will not be mini-prisons; although there will no doubt be curfew requirements, women will be able to leave the centre during the day.

Interestingly, and perhaps controversially, the MoJ has chosen not to outsource the centre and let the range of specialist charities already running women’s centres compete for the contract. Instead, the centre will be run by the Probation Service and during their stay, women must agree to work with the staff and comply with the no alcohol or illegal drugs policy.

The centre is designed to serve only women from the Swansea area. Women will be expected to reside at the centre for up to 12 weeks as part of a community sentence but will be able to maintain contact with their families and children. The centre will also work with women who are not required to live-in.

The Ministry of Justice has been repeatedly criticised (by the National Audit Office and the House of Commons Justice Committee among others) for the lack of progress in implementing its female offender strategy which was published almost four years ago in June 2018. The news of the first Residential Women’s Centre has been positively received although there are still no details about where, or when, equivalent centres in England will open.