Big step on the road to a Victims’ Law 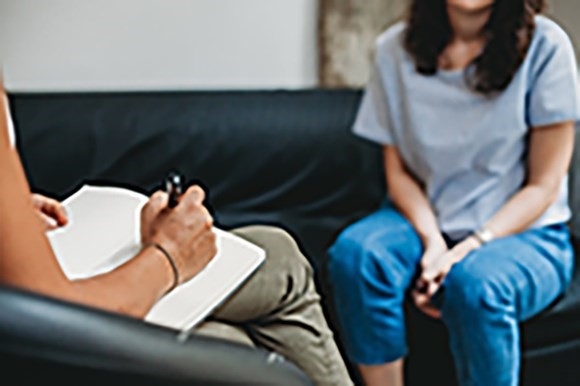 The government has today published draft legislation which it says will pave the way for the first ever Victims’ Law. Advocates for victims, including the Victims’ Commissioner Dame Vera Baird, have long called for victims’ rights to be enshrined in law, saying that only then will victims’ experiences of the justice system be fully taken into account.

The new draft Bill is designed to ensure that victims’ views are sought at regular points during their case, with greater accountability placed on agencies such as the Crown Prosecution Service (CPS) and police for the service they provide to them.

The Bill will also set out how victims can use the law if they do not receive the support they are entitled to. The draft legislation is published in the context of growing disquiet at delays in justice. The government’s response to its consultation on how best to improve victims’ experiences of the justice system (also published today) says that as many as three in five victims do not feel able to report the crimes they suffer, and a third withdraw from a prosecution before justice is done. The public consultation received 602 responses, including one from every Police and Crime Commissioner.

For the first time, the Bill will place a duty on prosecutors to meet victims in certain cases before trial in order to hear their views. The legislation will also encourage greater use of Community Impact Statements, helping courts to understand the impact crime has on whole communities.

Victims will also be given the right to attend Parole Board hearings in full and to submit questions during the process – such as querying an offender’s suitability for release. The Parole Board will be required to consider victims’ views and concerns before making a decision in a case.

Under the proposed legislation, offenders will also be forced to pay more towards crucial victim services such as rape support centres with a 20 per cent increase to the Victim Surcharge which the government says will raise an extra £20 million by 2025. This penalty fee is imposed on offenders when they are sentenced for crimes, to ensure they take responsibility for their actions and pay back to society by contributing to services which support victims.

The draft Bill will outline how the Victims’ Code will be set out in law and introduce additional scrutiny on the support victims receive from the police, Crown Prosecution Service, prisons and the Probation Service.  Ministers will be able to order the criminal justice inspectorates to undertake regular joint inspections on victims’ issues and produce action plans to drive improvements.

The Bill will also introduce a new duty on Police and Crime Commissioners, local authorities and health organisations to work together when commissioning services for victims of domestic abuse, sexual violence and other serious violence so that services are more effective.

Victims will also find it easier to make complaints about the service they have received. At the moment, that process is extremely difficult and long-winded, requiring them to go through their local MP before speaking to the Parliamentary and Health Service Ombudsman.

One interesting point raised in the consultation responses was the role of restorative justice which, research suggests, can play a powerful role in encouraging a cultural shift in how society thinks about victims of crime by empowering the victim to communicate directly with the defendant/offender. In response, the government has committed to make information about restorative justice more consistently available for victims of crime.

A huge (93%) majority of the people and organisations responding to the consultation made it clear that the current timing and methods of communication between criminal justice agencies and victims do not work. Much of the draft legislation is focused on improving this communication and raising awareness of and the importance of victims’ rights among all criminal justice agencies and victims themselves.