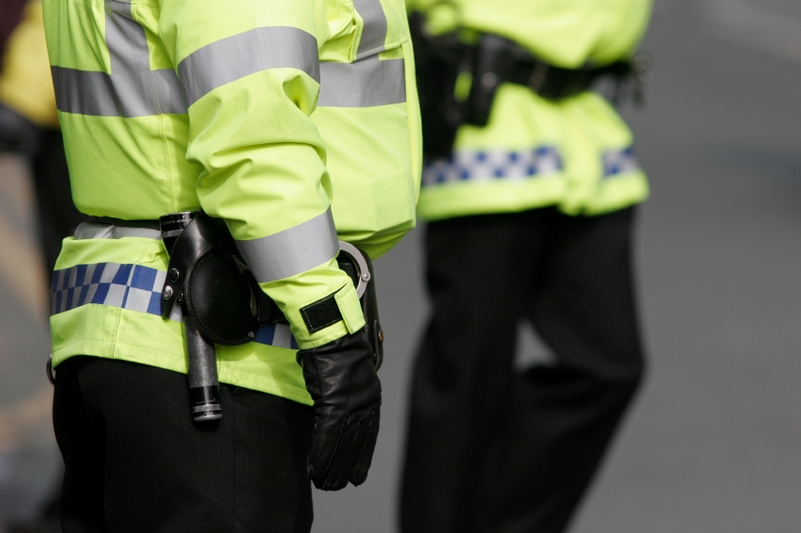 A new risk assessment for sex offenders is now being rolled out across England and Wales.

Mark Blandford, who was part of the original development team, has been employed by the College of Policing to fully embed ARMS into law enforcement, with the aim of managing sex offenders in the community more effectively.

The new framework, which will work alongside the current risk assessment tool Risk Matrix 2000, allows officers to priortise the work that needs to be completed in order to manage the offender effectively in the community.

Detective Chief Inspector Duncan Sheppard, police national lead for Multi-Agency Public Protection Arrangements (MAPPA) who has overseen the implementation of ARMS said it was "a very different approach for police".

"ARMS complements the current risk assesment tool and the new framework takes into account dynamic factors - things that are hapenning in offenders' lives in the here and now."

Police are currently responsible for managing around 43,000-44,000 sex offenders in the community at any one time and officers and staff involved are currently being trained in ARMS. The training is due to be completed by the end of April.

The assessments are based on 11 factors - seven risk and four protective factors, covering areas including opportunity to reoffend, sexual preoccupation, social investment and commitment to desist.

ARMS gives a priority of work, which alongside the Risk Matrix 2000 assessment, allows the assessor to arrive at the general level of risk management, which will drive the frequency of their visits.

Depending on the outcome of the risk assessment and risk management plan, offenders are then visited by officers at varying intervals - ranging from a mimimum standard of once a month for very high risk offender to once a year.

The first pilot took place in 2012 with the scheme being jointly rolled out last year by ACPO in conjunction with the College of Policing and supported by NOMS.

DCI Sheppard added: "Offender managers have said that ARMS will really enhance how they manage offenders allowing them in a structured and evidenced way to apply their professional expertise. It has been well received by Her Majesty's Inspectorate of Constabulary (HMIC).

"Feedback from offenders has also been very positive - they are pleased that it is more reflective of their actions and lives."